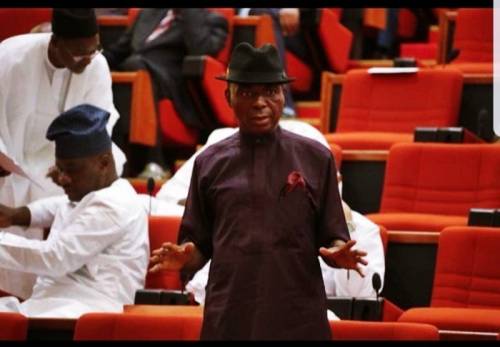 Youths have reportedly killed a brother to Senator James Manager, representing the Delta South Senatorial District in the National Assembly over a land tussle.

Naija News gathered that this has caused tension in the Ogriagbene community in the Bomadi Local Government Area of Delta State.

It was gathered that Senator Manager’s brother, Seleoge Reuben, was killed on Friday while visiting the Ijaw community, their hometown, to claim the controversial property.

After Reuben was killed, other youths and the Senator’s supporters clashed, leading to tension in the community.

“Reuben, the man who was killed, is the immediate younger brother to James Manager, our Senator, who is eyeing the governorship candidate of the Peoples Democratic Party for 2023. This crisis has claimed some other youths as we speak.

“We heard reports of reprisals with many people running for safety. The military and police are doing nothing to protect those of us, innocent people, caught up in the crisis,” a witness told SaharaReporters.

“It was a dispute between the family of the Senator and another family that felt oppressed by the wealth and political influence of the Senator’s family. This led to a fight amongst the youths of both families that led to his (Reuben’s) death on Friday.

“Unfortunately, both families fighting over land are even related in terms of ancestry,” another source told SaharaReporters.