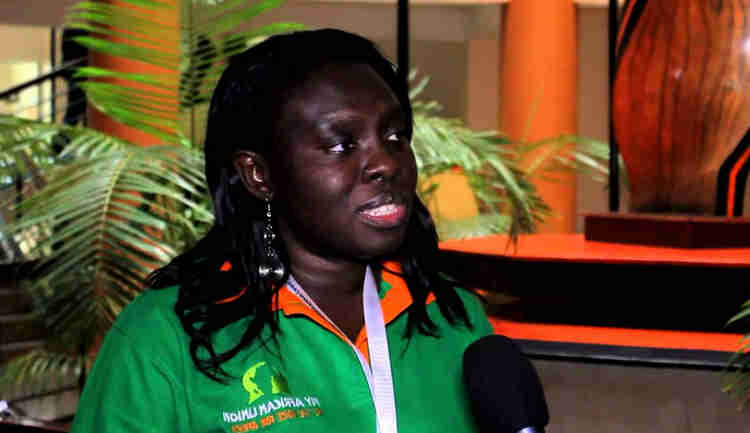 Human rights organisation, Amnesty International has alleged that President Muhammadu Buhari is not doing enough to protect the lives of Nigerians and their properties.

In a statement on Friday to mark its 60th anniversary, the organisation’s Director in Nigeria, Ossai Ojigho, said the failure of the President to protect Nigerians has emboldened criminals all over the country.

Ojigho added that perpetrators of injustice have become more daring, adding that human rights abuses in the country are now getting worse.

The statement reads: “Not much has changed about human rights in Nigeria since 1967 and the concerns remain flagrant disregard for human rights, failure of authorities to protect the people, threats to human rights including the right to freedom of expression, suppression of dissenting voices, and lack of accountability,” said on Thursday.

“Incessant killings and the stunning failure of the authorities to end them and bring suspected perpetrators to justice have been and continues to be a threat to the right to life in Nigeria.”

Amnesty International faulted the incessant clampdown on protesters, describing that as a major violation of people’s rights.

It noted that the use of excessive force by the police remains a menace, and authorities have continued to pay lip service to the reformation of the security outfit.

It added: “Protest is not a crime and Nigerians must be able to assemble peacefully and express themselves without fear.

“We are concerned that the civic space is shrinking and the fear of violence by security forces and sponsored thugs are undermining the right to peaceful protest and having a profound impact on other human rights.

“All the claims of reforming the police turned out to be ineffective. Despite the systemic human rights violations perpetrated by the Special Anti-Robbery Squad (SARS) no one has been held accountable,” it said, adding that the government has failed “in its constitutional and international human rights obligations to ensure access to justice for victims” of rape and abuses.

“Nigeria’s law enforcement and judicial system must be empowered to deliver justice.”

The organisation reiterated its commitment to the protection and promotion of human rights and called on governments at all levels to invest more in people’s welfare, prioritise education and the provision of other basic amenities.

“Leaders must be accountable to the people and must also listen to what they are saying.

“At 60 Amnesty International is geared to do more for the protection and promotion of human rights,” Ojigho said.