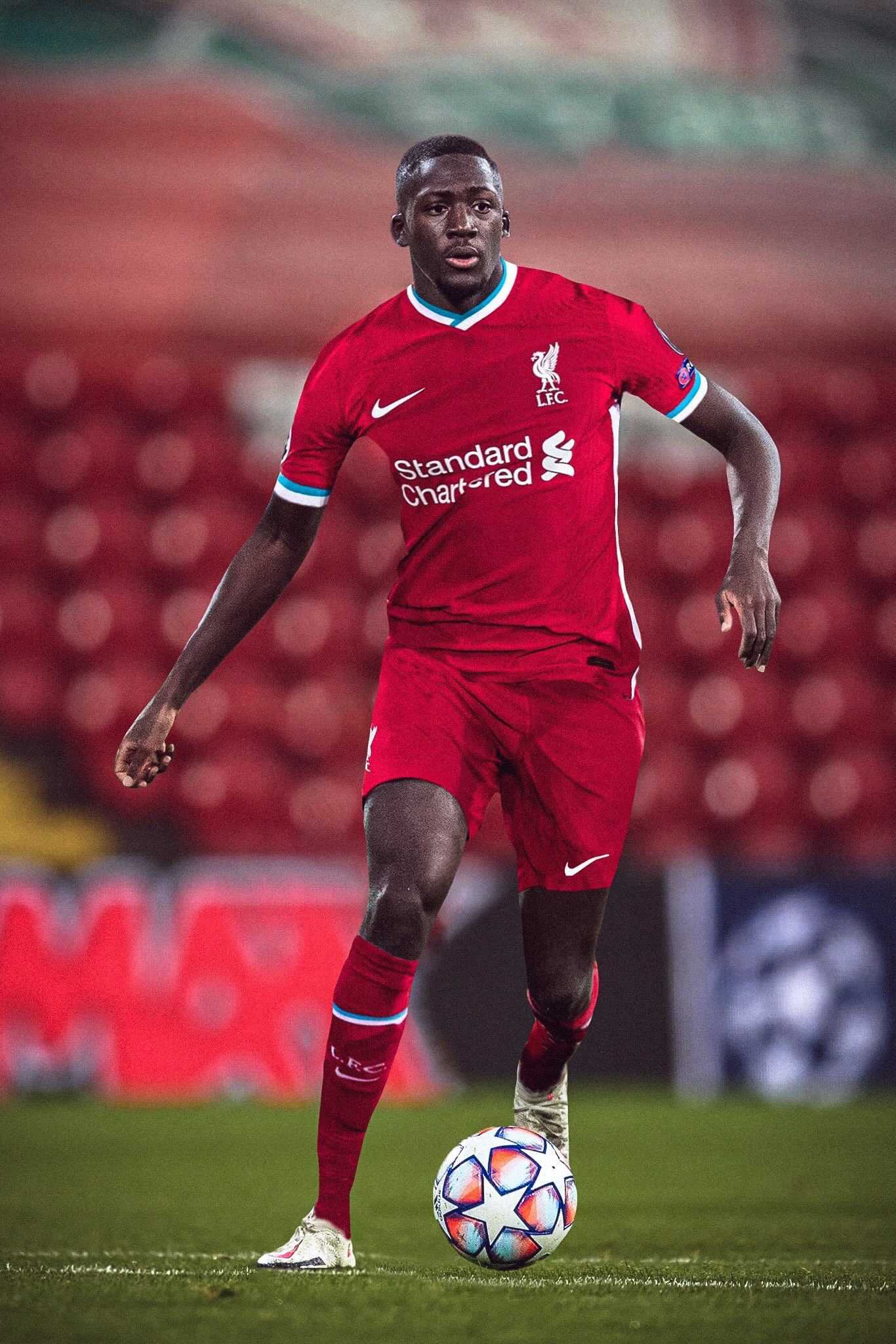 English Premier League club, Liverpool have confirmed they have reached an agreement for the transfer of Ibrahima Konate from RB Leipzig.

The 22-year-old defender has agreed a long-term contract with the Reds from July 1, subject to international clearance and a successful work permit application process, after finalizing terms and passing a medical.

Konate told Liverpoolfc.com: “I’m really happy to be joining such a massive club like Liverpool.

“It’s a really exciting moment for me and my family and I am really looking forward to meeting my new teammates, the staff and getting started on this new chapter.

“Right now, my focus is on the U21 European Championships with France, but after this competition I know I will be joining one of the best teams in the world and that gives me a great feeling.

“I have worked very hard for many years to get to this point, but I would like to say a big thank you to everyone at RB Leipzig and all the people I worked with there – the coaches, my teammates, the staff and especially the fans.

“Your support helped me grow up during my time there and become not only a better player, but a better man and I will always be grateful for it.”

Konate will move to Anfield after four seasons in the Bundesliga with Leipzig, where he made 95 appearances and scored four goals. He also clocked up eight runouts in the Champions League with the German club.

Prior to switching to Die Roten Bullen, the centre-back made his breakthrough into senior football at Sochaux after graduating through their academy.

Konate is currently with France’s U21 squad for the UEFA European Championships. To date, he has 12 caps for his country at that level.

His squad number at Liverpool will be confirmed in due course.