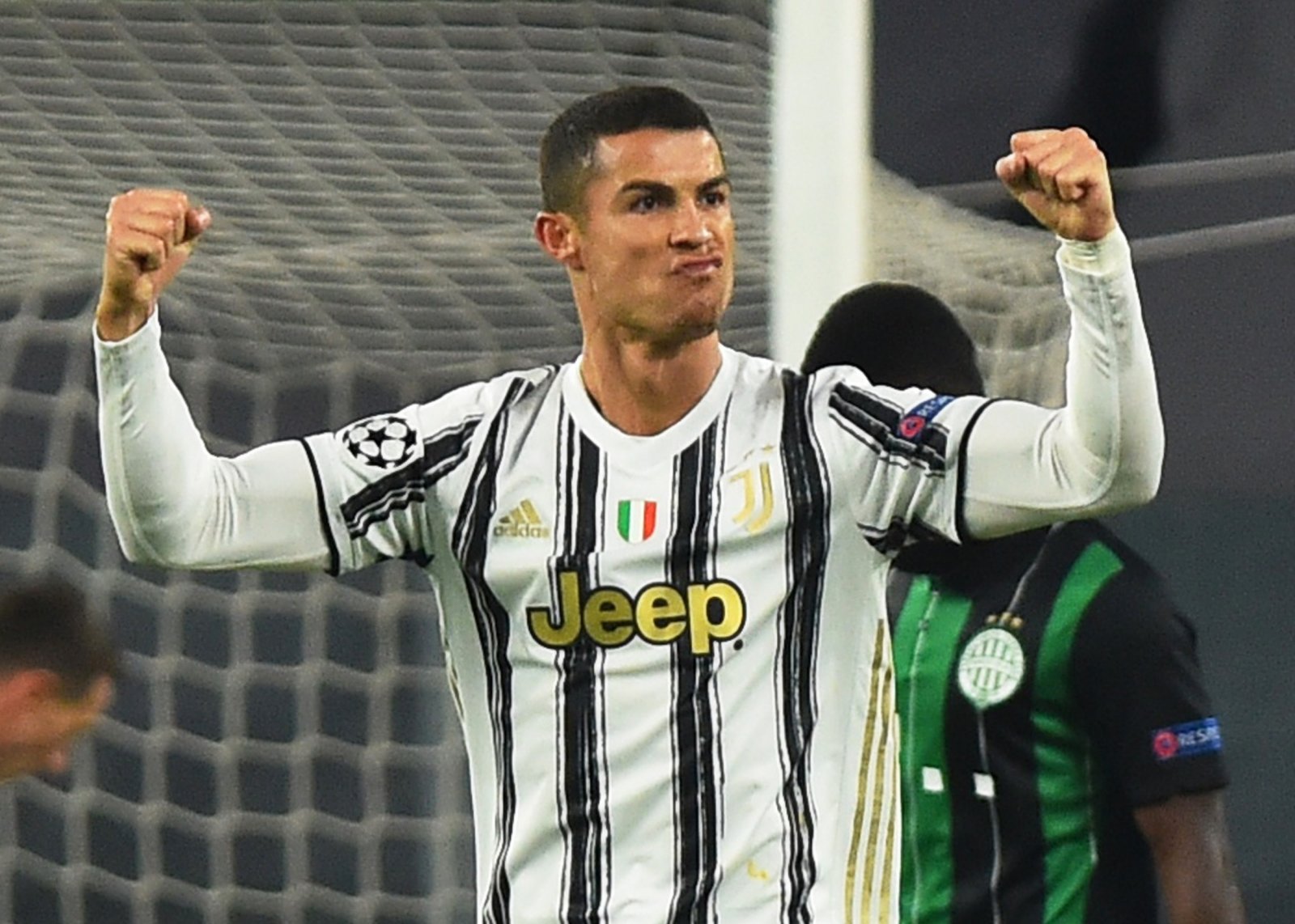 Reports had it that the 36 year-old forward disclosed this to his teammates that during a dressing room meeting.

Ronaldo was quoted to have told his teammates that he had already achieved his goal when he joined the Serie A club.

Naija News understands that Ronaldo’s current contract with Juventus will terminate in 2022, but the forward has been linked with an exit for the past several months.

Ronaldo had joined Juventus from Real Madrid in the 2018 summer after nine years at Santiago Bernabeu.

The former Manchester United star has since scored 101 goals and made 22 assists in all competitions for Juventus.

During his three-year stint with the Old Lady, the club has not won the Champions League despite winning numerous other titles, what many consider a disappointment.

Following Juventus’ exit from the Champions League in the round-of-16 this season, speculations have strengthened that Ronaldo may want to leave the club sooner rather than later. Ronaldo can leave this summer even with a year left in his current contract with Juventus.

He has drawn the interest of Manchester United and Sporting CP in the past.

Meanwhile, Juventus have sacked Andrea Pirlo as manager after he spent just one season in charge of the Italian club, Naija News reports.

The 42-year-old was a surprise choice to replace Maurizio Sarri last summer but under his guidance, Juventus failed to win the Serie A title for the first time since 2012. The Turin-based club finished fourth, only qualifying for the Champions League on the last day of the season.