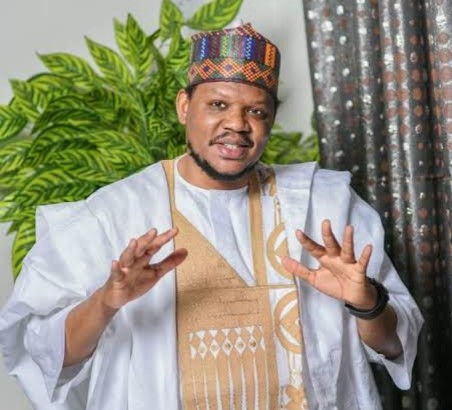 Adamu Garba, a former presidential candidate has asserted that there is no difference between the dreaded Boko Haram terrorists and the proscribed Indigenous People of Biafra, IPOB.

According to Garba, IPOB is the biggest threat to the Southeastern states just the same way Boko Haram has become a threat to the Northern region of the country.

He further asserts that many Igbos understood these and that was why they do not take seriously the secessionists.

The real great 99.9% Igbo people know this, that's why they take IPOB as a joke.

Meanwhile, troops of the Nigerian army in a joint operation with other security agencies have killed at least seven members of the Eastern Security Network (ESN) in River State, Naija News reports.