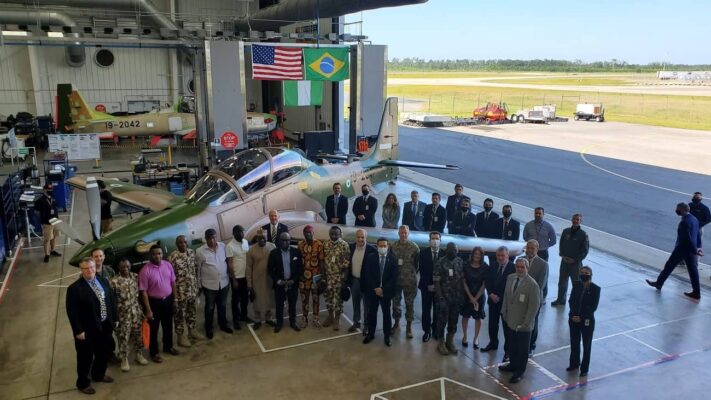 Lawmakers on Thursday visited the company which is manufacturing fighter jets for the Nigerian Air Force, A-29 Super Tucano.

President Muhammadu Buhari-led government in 2018 approved $469.4 million for the purchase of the aircraft to boost the fight against insecurity.

The Air Force in a post on Twitter noted that the delegation from the National Assembly visited the company to assess the progress work on the aircraft.

Naija News had earlier reported that the Governor of the Central Bank of Nigeria, Godwin Emefiele, said the aircraft will land in Nigeria in August.

See photos of lawmakers during the visit: 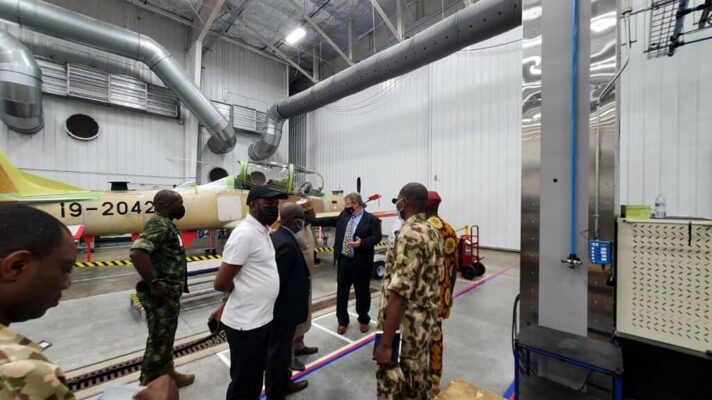 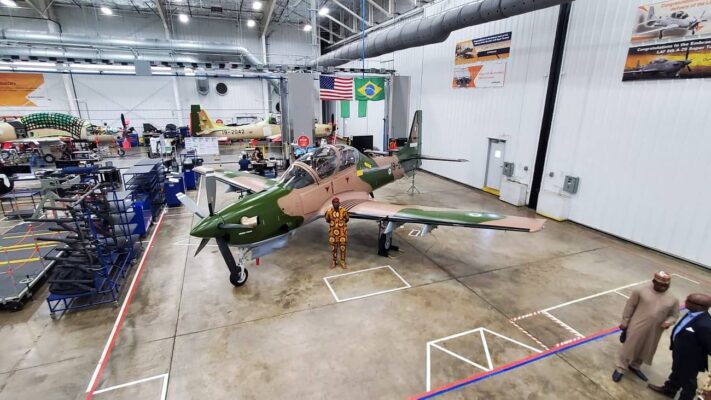 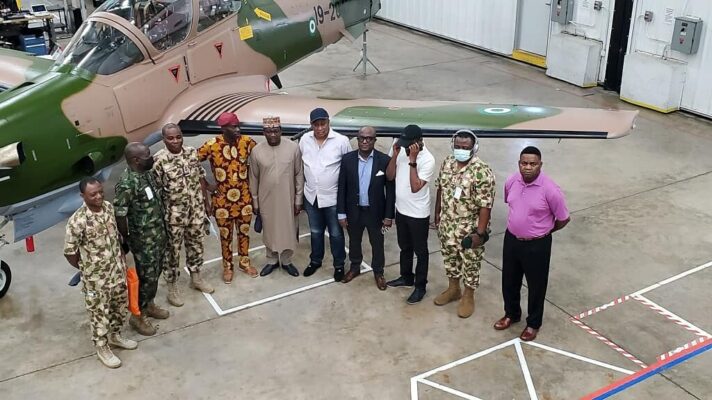