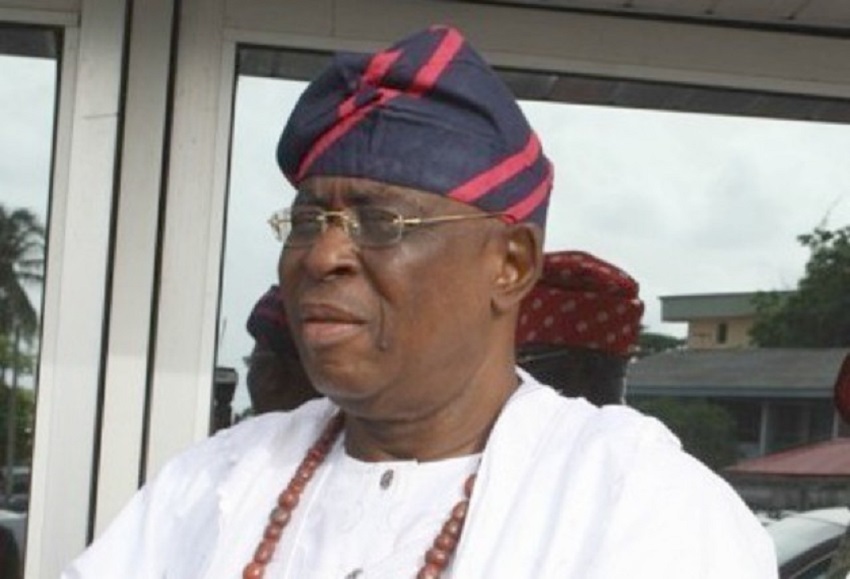 Ex-Governor of Ogun State, Chief Olusegun Osoba, has warned President Muhammadu Buhari’s media aide, Garba Shehu, to watch what he says so he does not go against his principal and the ruling APC.

The South-West APC leader stated this while featuring on Arise TV’s ‘The Morning Show’ programme.

The former governor also lamented that leaders in the ruling party are also divided over the herdsmen crisis rocking the nation.

Osoba said, “We the elders of the party are talking to ourselves already. A situation where we in the same government, in the same party, are singing discordant tunes is not helpful at all, we are not helping this country.

“The governors are members of the APC and Garba Shehu was a former President of the Nigerian Guild of Editors, a well-grounded professional. I will counsel that he has to come back to this profession and weigh his words and be careful in terms of interventions. We are one government but we are the ones acting as opposition to ourselves.

“In the first place, Federal Government has no inch of land in Nigeria other than the Federal Capital Territory. The constitution vested the Land Use Decree in the governors and the governors are saying we are in control of our area. They must listen to the feelings of their people.

“In a federation, what is good for us here might not be good for others.”

It will be recalled that the Southern Governors banned open grazing and called on the President to address Nigerians on the security situation in Nigeria.

However, in a statement on Monday by the Presidential Spokesman, Garba Shehu, the Presidency said the plan by the governors to ban open grazing in the Southern part of the country is of “questionable legality”.