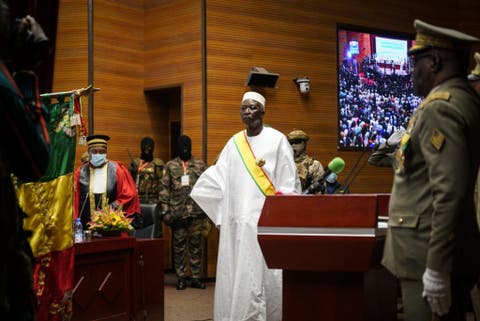 The President of Mali, Bah Ndaw and Prime Minister, Moctar Ouane, have been released, a military official confirmed the development on Thursday.

This is coming three days after the interim president and premier were detained and stripped of their powers in what appears like the second coup in nine months.

A military official who spoke with Nigeria News on condition of anonymity, said, “The interim president and prime minister were released overnight around 1:30 am (0130 GMT). We were true to our word.”

The development was also confirmed by their family members.

Though the conditions of their release were not stated, the two men have returned to their homes in the capital Bamako.

They were released by the military following the demands of the international community.

In a move that sparked widespread diplomatic anger, the pair were detained on Monday by army officers who were disgruntled by a government reshuffle.

The two were held at the Kati military camp around 15 kilometres (nine miles) from Bamako.

The interim president and the prime minister were installed in September under the threat of regional sanctions, with the declared aim of restoring full civilian rule within 18 months

The head of the junta that seize power less than 10 months ago, Assimi Gotta, on Tuesday noted that the pair have been stripped of their powers.

On Wednesday, the interim leaders resigned in the presence of mediators visiting the military base.