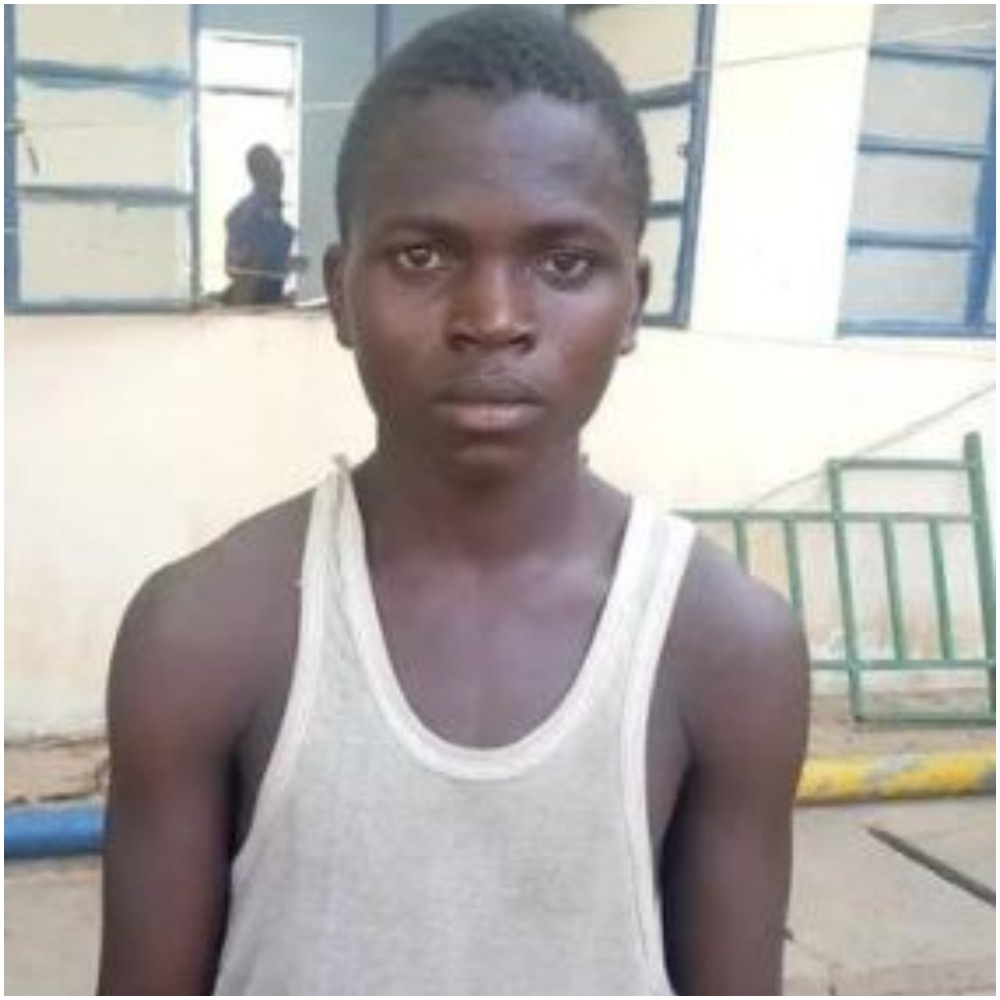 The Katsina State Police Command has nabbed one Mustapha Jibrin, 18, who allegedly raped an 11-year-old girl in Kankara Local Government Area of the state.

Spokesperson of the command, DSP Gambo Isah, who marched the suspect on Tuesday, May 25, said he has confessed to the crime while the severely injured victim is currently taking medical treatment.

“One Mustapha Jibrin, ‘M’, aged 18yrs of Kan-Tudu village, Kankara, was arrested in connection with a rape of an eleven years, old girl, (name withheld). In the course of investigation suspect confessed to have forcefully had unlawful sexual intercourse with the girl. Victim was seriously wounded on her private part and was taken to General hospital, Katsina for treatment.” Isah stated.