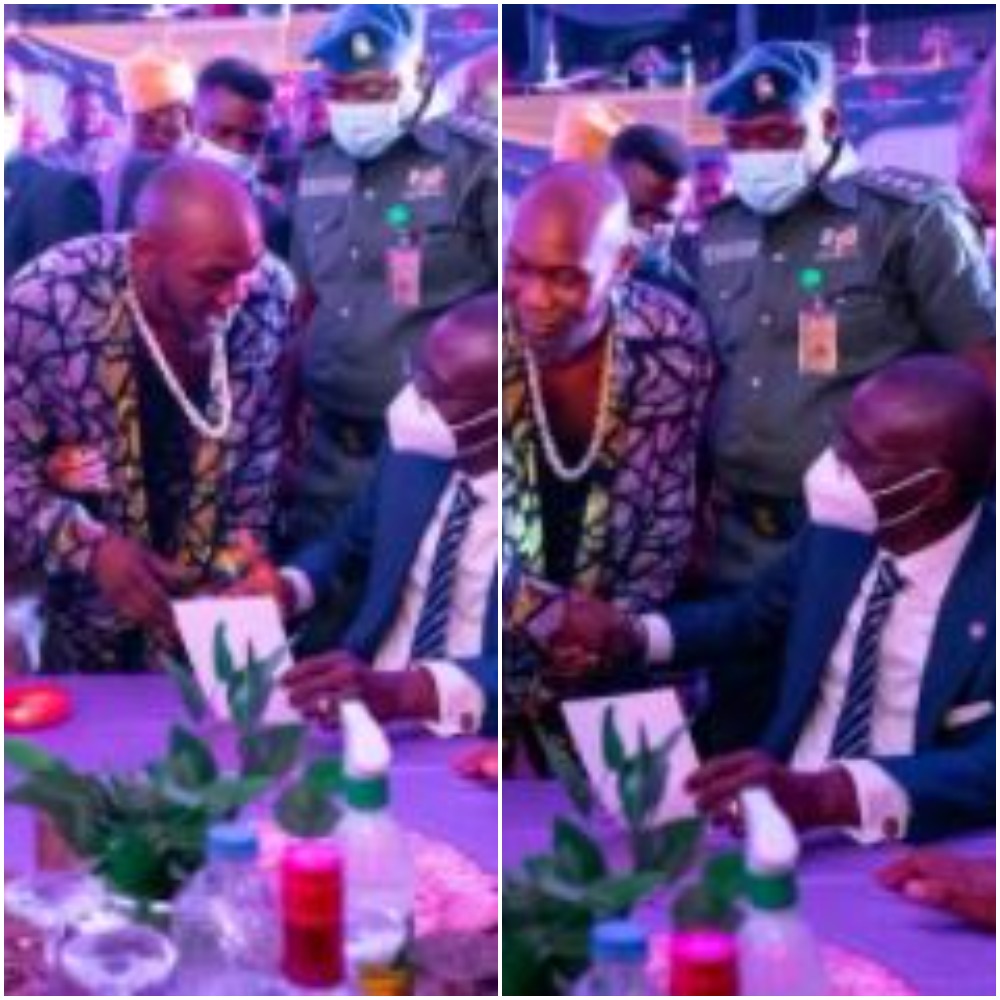 First daughter of the late Afrobeat originator, Fela Anikulapo-Kuti,  Yeni Kuti, who celebrated her birthday, has taken to social media to reveal why her brother, Seun Kuti, walked out of her birthday celebration in the presence of Governor.

Naija News understands that the TV host and fashionista celebrated her 60th birthday on May 24th, which was graced by a few dignitaries, including the Lagos state governor, Babajide Sanwo-Olu

In a tweet, Yeni Kuti, dismissing the viral report that her brother, Seun Kuti, had walked out on the Governor of Lagos state, Yeni explained that the  security detail to the governor had pushed Seun Kuti’s wife, which got him very upset, hence the reason he stumbled off her birthday celebration.

She also added that, Seun Kuti walking out had absolutely nothing to do with the governor.

‘‘What happened was that the security detail in the course of doing their duty pushed his wife. He got upset at them understandably so, not the Governor. He even explained to the governor. I beg o! He has home training. @RealSeunKuti”