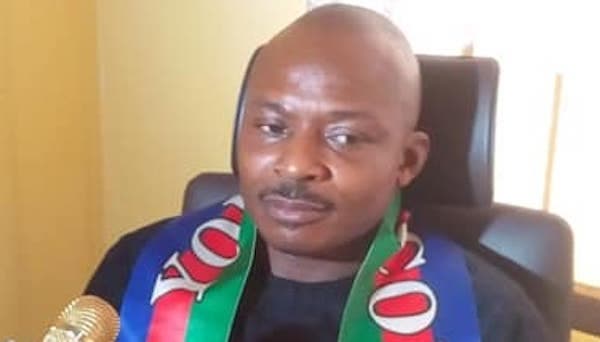 Naija News understands he was picked up around 8.45am on Tuesday along the Port-Harcourt international airport route.