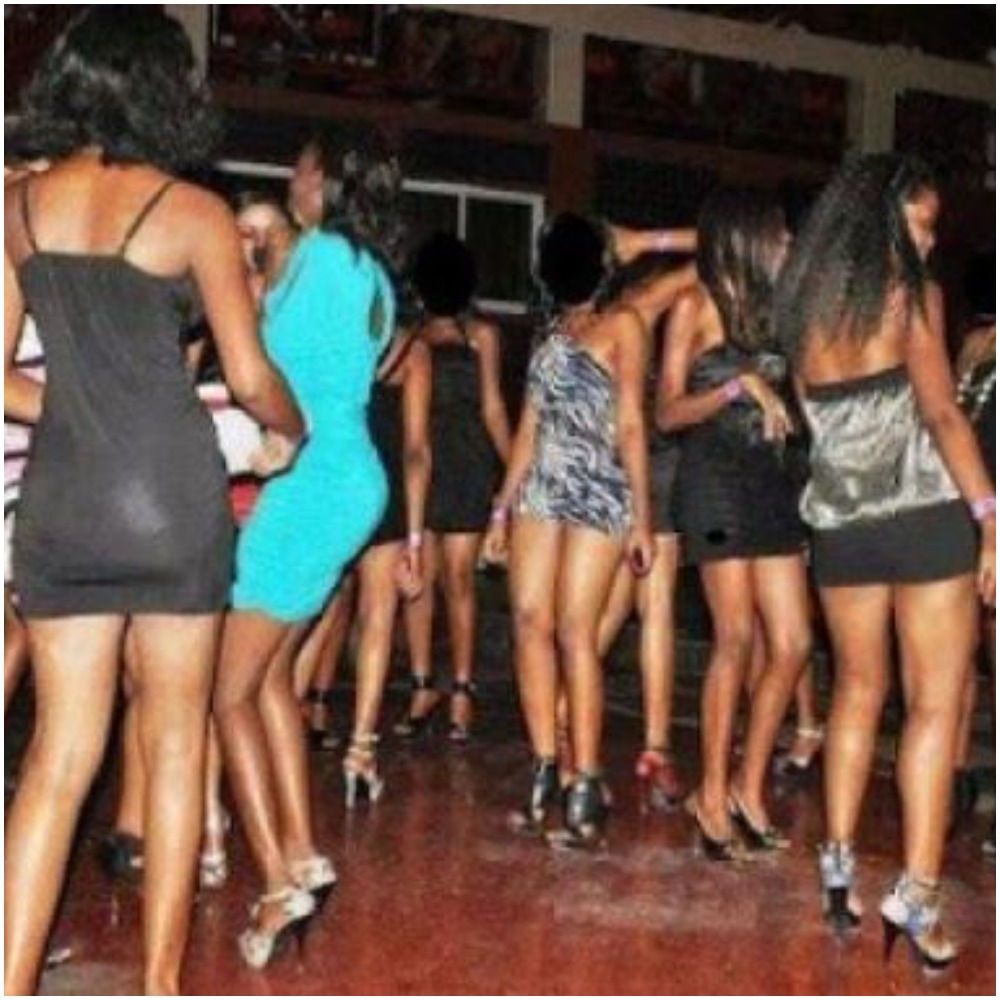 Sex Workers in Dema Growth Point, Zimbabwe, are reportedly now taking buckets of maize and cups of beans as payment from their cash-strapped male clients.

Some of the sex workers who spoke to New Zimbabwe pleaded to the government and other organisations for low-interest loans to start income-generating projects to fend for their hungry families.

One of the sex workers who only identified herself as Alice, said;

“Gone are the days when we used to charge US$5 for the whole night. These days even one dollar is accepted, so that you are able to buy vegetables and tomatoes and cook something for your starving children.”

Alice disclosed that she has three children, one of which is in Form 4. The child needs ZIMSEC (Zimbabwe Schools Examination Council) registration fees while the other kids are in Grade 7 and Grade One.

She added “I now even accept a bucket of maize or cups of dried beans as payment for sex services. At least I am assured that my kids will have porridge.”

Another sex worker only identified as Mavis said she could have opted to be a house helper. She, however said locals don’t pay.

The sex workers who spoke to the publication were attending a Key Affected Populations (KAP) workshop to reduce HIV and sexually transmitted infections (STIs). The seminar was convened by the National Aids Council (NAC) at Dema Growth Point.