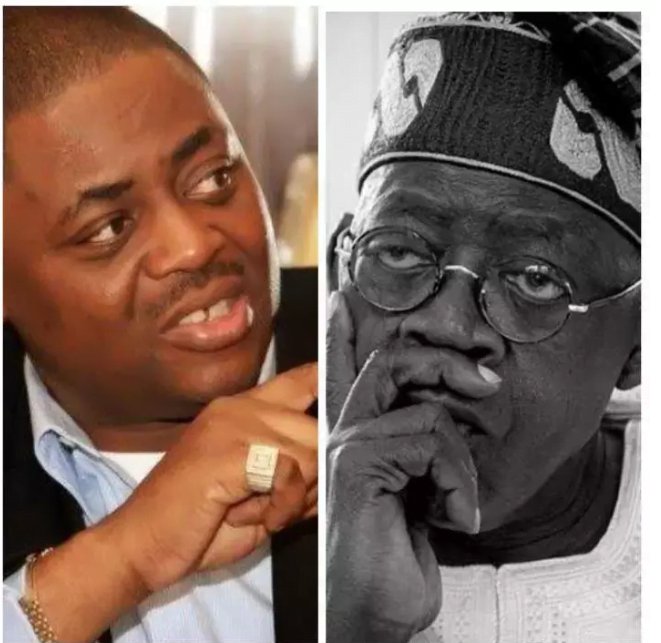 Former Minister of Aviation Femi Fani-Kayode has said the National Leader of the All Progressives Congress (APC), Bola Ahmed Tinubu, does not control the streets of the Southwest.

Naija News reports that Tinubu, Bisi Akande, Olusegun Osoba and the Speaker of the House of Representatives, Femi Gbajabiamila, were among those who called for restructuring of the country and the creation of state police.

While also backing the ban on open grazing in the south, the APC leaders rejected calls for the break-up of Nigeria.

Reacting in a series of posts on Twitter, Fani-Kayode stated that the Tinubu-led APC leaders do not speak for most Yoruba people.

According to the former minister, Tinubu would be “flushed down the toilet” when a referendum is done to determine Oduduwa nation.

“One of the lessons that Bola Tinubu and those with him will soon learn is that it is a very dangerous thing and an exercise in futility to move against a moving train,” Fani-Kayode wrote.

“Those that met in Lagos yesterday only represented their own narrow mindset and band of thinking and their political party.

“They didn’t represent the position of the Yoruba people. There are 70 million Yorubas in the world today and Tinubu does not speak for or lead most of them.

“He only leads part of the APC in parts of the SW and those that are with him are mainly members of the fading ruling elite.

“If there is a referendum on self-determination in the SW tomorrow these characters would be flushed down the toilet & thrown into the dustbin of history.

“The way to counter those that want to exercise their right of self-determination and leave Nigeria is not to act as if they do not exist, impose your will on them, dismiss them with contempt and attempt to publicly rubbish & dismiss their legitimate concerns and aspirations but instead to try and understand where they are coming from, assuage their fears and anxieties, negotiate with them & give them guarantees about their place & role in a new & restructured Nigeria.

“Outside of that it is only a question of time before they break away and determine their own future. Tinubu does not control the streets of the SW: the Yoruba nationalists and separatists do.

“Those that met in Lagos only represent a tiny group of those in the Southwest. They cow tow to, beg and lobby the separatists behind closed doors and they condemn and disown them before the world. Such intellectual dishonesty, doublespeak and cowardice is reprehensible.”