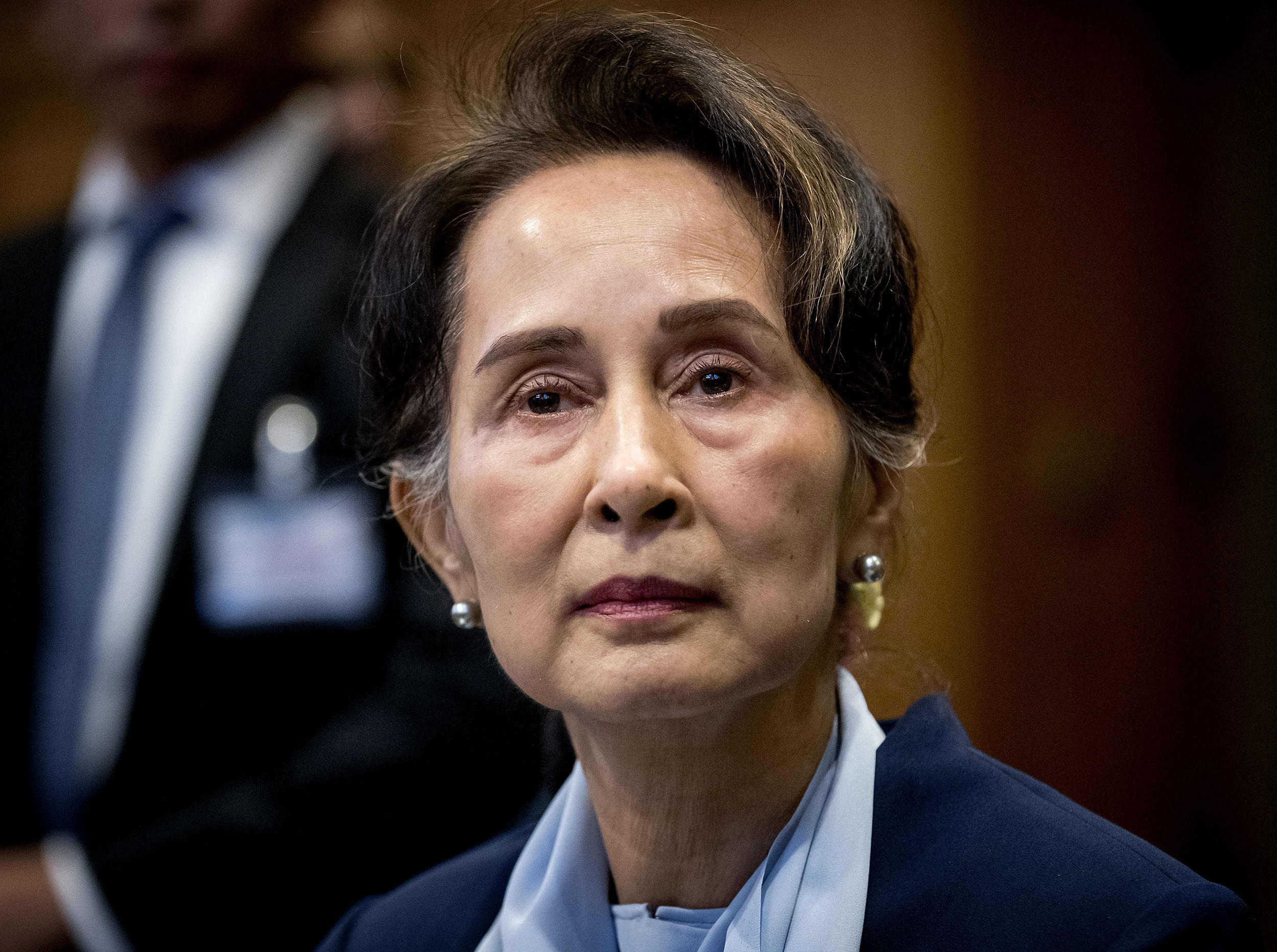 It is the first time the 75-year-old Suu Kyi has been seen in public since a military coup in early February.

The current treason allegations are the biggest indictment she has faced. She is also accused of violating the country’s privacy policy.

Her lawyer, Thae Maung Maung, said the lawyers were able to meet her before the court hearing to discuss the case.

He told the German news agency DPA that Suu Kyi was in good health and would appear in court again on June 7.

The lawyer said a special courtroom had been set up for the hearing in the capital, Naypyidaw, near Suu Kyi’s house.

Protests against Myanmar’s military coup have drawn mixed reactions from troops who overthrew Suu Kyi’s government in which hundreds of people were killed.

A political prisoner watchdog says at least 818 people have been killed so far, with more than 5,300 detained.