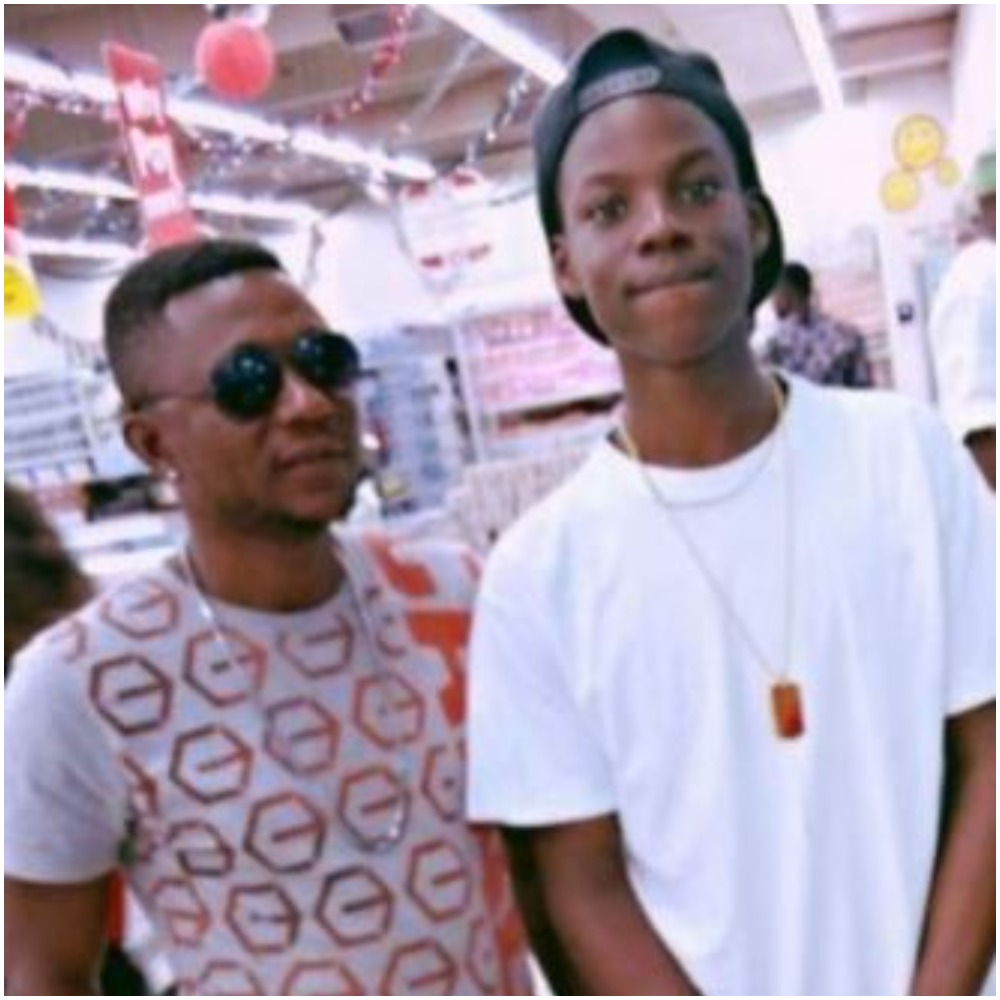 Former manager of Divine Irubor, professionally known as Rema, Pikolo has taken to social media to call him out, revealing he almost lost his life while promoting him during his little days.

According to Pikolo, the Nigerian artist had recently claimed to have started music two years ago, which he dismissed as untrue and false.

Pikolo, via his Instagram page, shared photos from his accident scene, disclosing he was involved in an accident while shuttling between Benin and Lagos to promote Rema and AlphaP. He also noted that singers like Rema are reasons why Edo men are scared of investing in the entertainment industry.

Sharing the photos, Pikolo captioned it; ”It’s sad that I invested my hard-earned money on heisrema almost lost my life when I was shuttling between Benin and Lagos in promoting Rema and AlphaP. Today Rema is claiming to have started music two years ago, and this is one of the reasons most Edo men are scared in investing in entertainment in the state.” 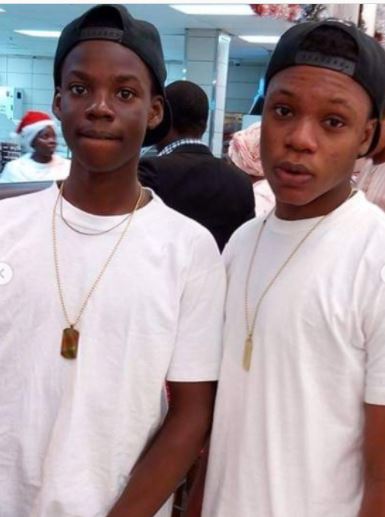 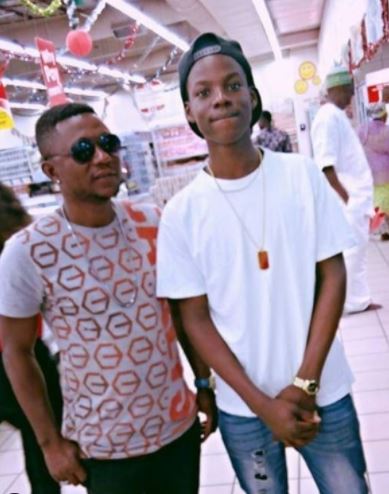 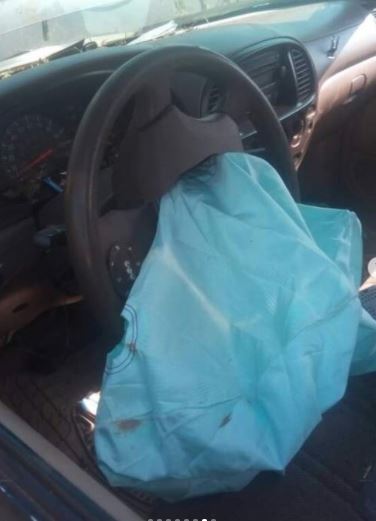 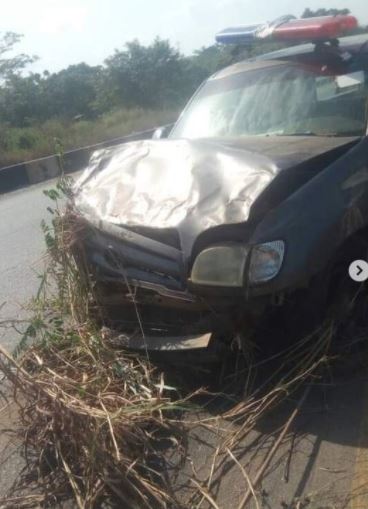