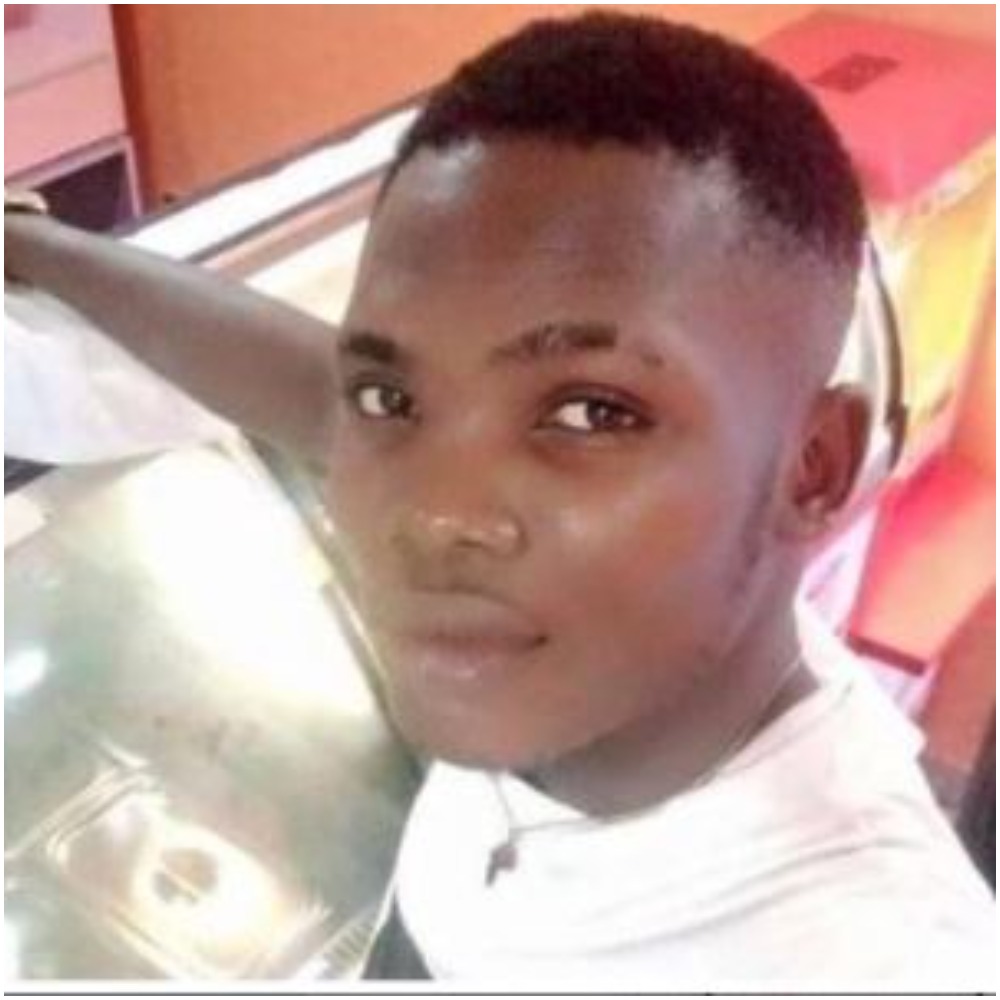 A Nigerian lady identified as Itz Mihz Praisey Orji has taken to social media to cry out after her brother was allegedly killed by Vigilante over one thousand naira dispute with a POS operator in Rivers state.

Naija News gathered that the deceased was shot dead after he refused to follow the vigilante men after a POS operator called them to settle a dispute in Oyigbo, Rivers State.

Praisey also noted that they have refused the her family access to claim the body threaten to shoot them if they demand for the body. Sharing a photo of her brother on facebook, she wrote;

”I need justice for my brother’s death, pleases people should come to our rescue, I just lost my dad, and my mum is just a poor widow trying to survive. I am a youth girl hawking buns to survive,, just because of one thousand, his own money. He went to POS to withdraw his money, and the 1000 naira note was torn, so he started arguing with the guy to change it, the pos guy refuse… People came too and ask d guy to change d money for him he refused. At that point, my brother and guy started arguing, while they were still arguing, the guy called auspac and den came there dragging my brother, but he refused to go with them, saying he didn’t commit anything that the guy should change d money for him. The next thing that happened was for the auspac to start beating my brother with their charger, then one of them shoot him to death. Since then till now they refuse to give us my brother’s dead body. Instead they used their hands to call the ambulance and then send his body to the mortuary and start chasing I and my mum with a gun… Plssssssss I need justice for my brothers death…. Location:umebele1 oyigbo new camp river state… 09060204879”