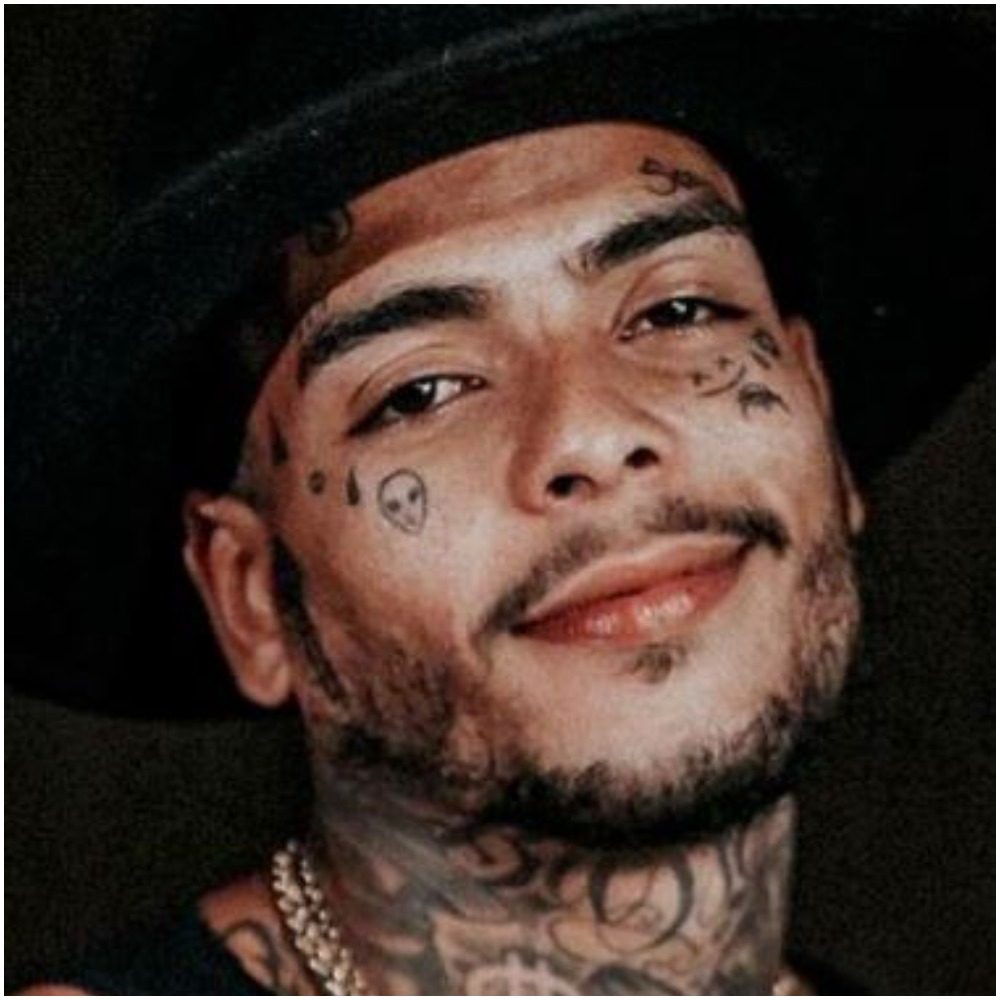 A newlywed singer, Kevin Nascimento Bueno fell to his death from a hotel balcony while allegedly trying to hide from his Lawyer wife after having a party with a model and a friend.

Brazilian MC Kevin plummeted to his death in Rio de Janeiro after supposedly meeting with Bianca Domingues, 26, and his friend Victor Fontanelle for a booze and sex-fuelled evening.

Mr Bueno was said to have gone out to hide on the balcony after a pal of his was told by the singer’s security guard that his wife, who was also staying at the hotel, was looking for him.

It is believed he was trying to lower himself to the balcony below from the fifth-floor room at the Barra Brisa hotel when he fell to the ground below, landing next to the swimming pool.

Mr Bueno was rushed to Miguel Couto Hospital in the Brazilian city where he was pronounced dead on Sunday.

After news of his death broke, wife Ms Bezerra posted a photo of the couple at their wedding on Instagram, writing: “You are and will always be the love of my life, the most beautiful love I had, the man who loved and admired me the most!

The couple married in Tulum, Mexico, on April 29 and he had previously been in a relationship with Evelin Gusmão, with whom he had a daughter called Soraya. 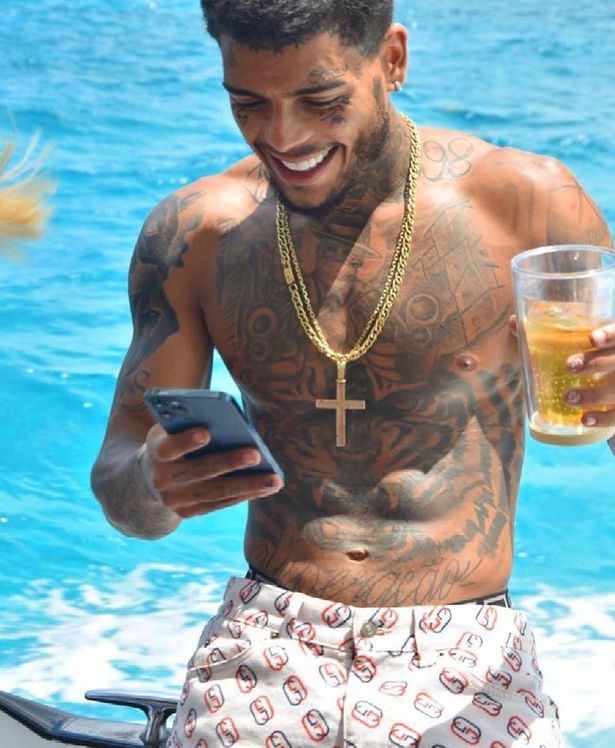 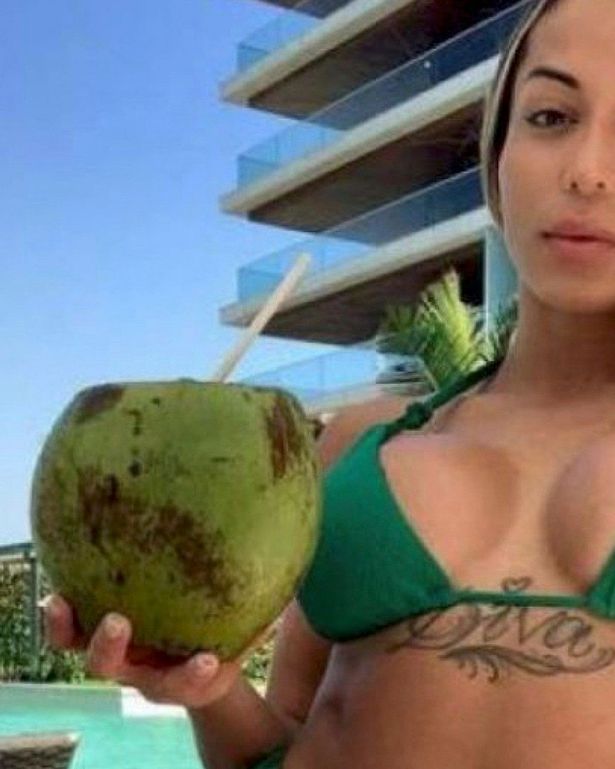