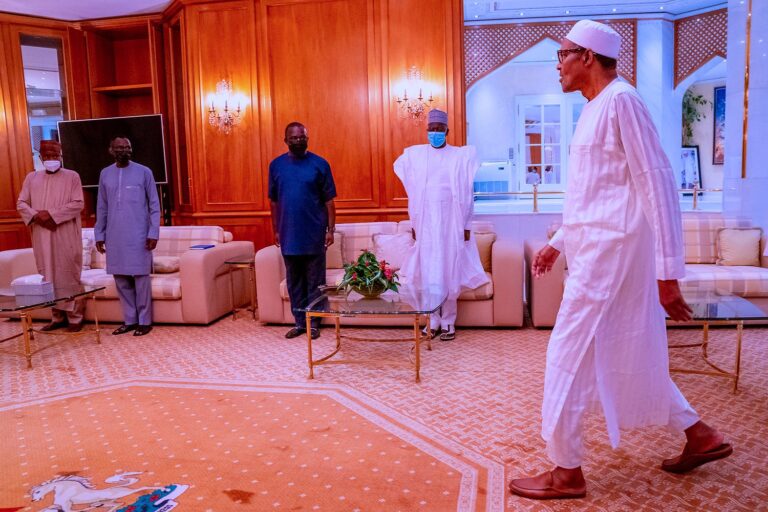 Nigeria’s Minister of Defence, Bashir Magashi, on Friday night briefed President Muhammadu Buhari on the military aircraft that crashed in Kaduna on Friday.

Naija News reports that Buhari had expressed sadness over the incident, describing it as a “mortal blow” to the country.

Among those present at the briefing on Friday night were Leo Irabor, chief of defence; Isiaka Amao, chief of air staff; Boss Mustapha, secretary to the government of the federation, and Yusuf Bichi, director-general of the Department of State Services (DSS). 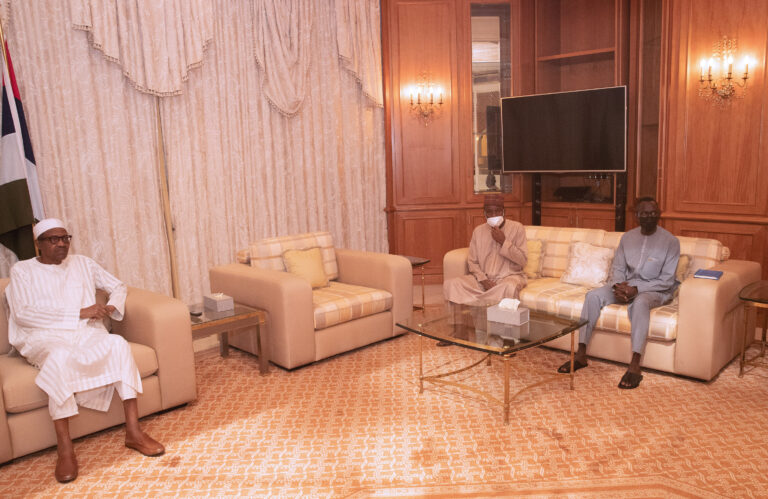 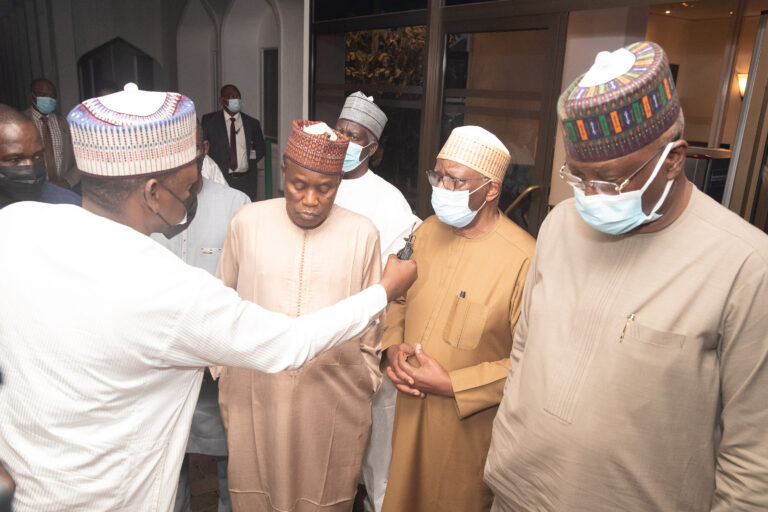 The Chief of Army Staff, Ibrahim Attahiru had died in the military plane crash that occurred in Kaduna State.

The incident occurred on Friday at the Kaduna International Airport according to military.

“An air crash involving a @NigAirForce aircraft occurred this evening near the Kaduna International Airport. The immediate cause of the crash is still being ascertained. More details to follow soon” read a statement from Air Force spokesman Edward Gabkwet.