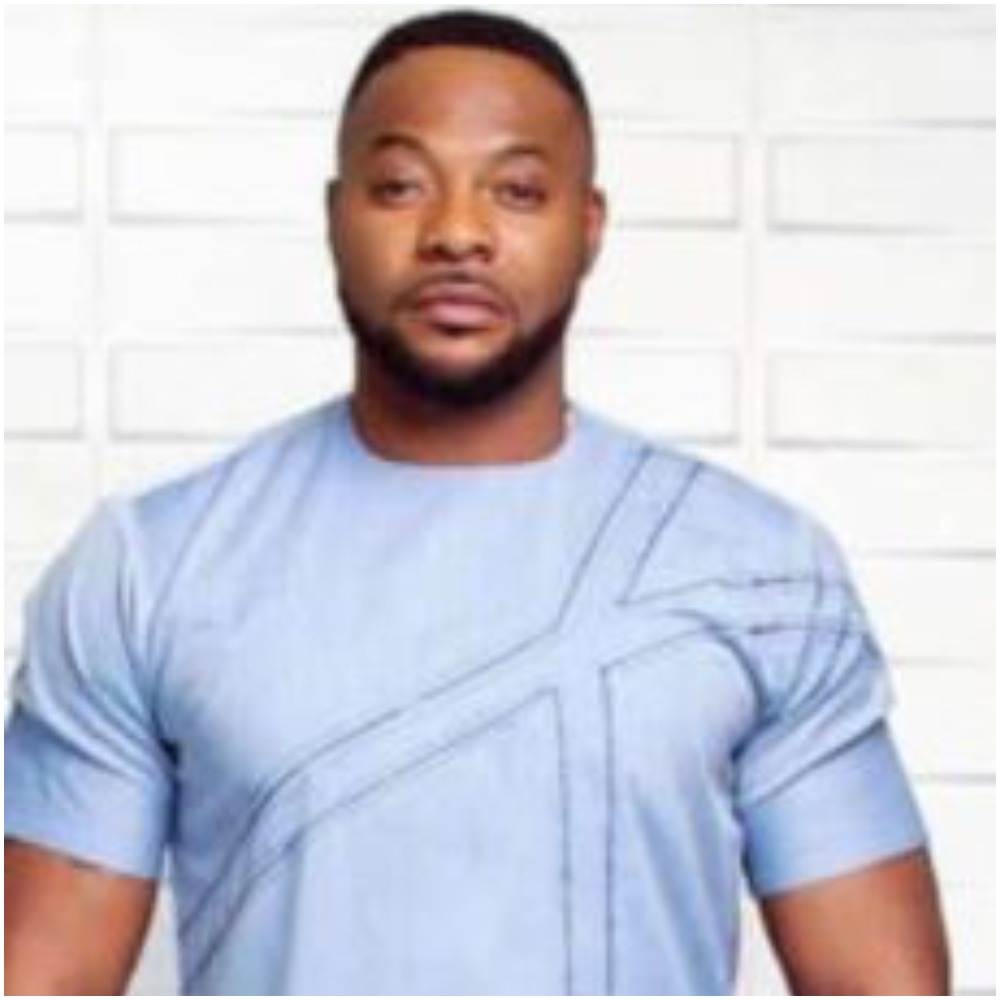 Popular Nollywood actor, Bolanle Ninalowo also called Nino B, has taken to his social media to reveal that God and a good wife is the best thing a man needs to have.

Taking to his Instagram, the father of two shared a photo of himself and his wife rocking the same attire whilst pointing that a good wife and God is the two best things a man can ever have

Sharing the photo, he wrote;

‘God And A Good Wife, the best things a will ever have’

Naija News recalls Nigerian actor Bolanle Ninalowo also called Nino B, recently revealed that he constantly reminds his daughter, Aliyah that he is not her father.

He added that he always tells her God is the only father while he is just a guardian. Explaining why he says that, Ninalowo said this is so she can always put God first in anything she does and not rely on human beings.

He shared pictures of them together on Instagram with the caption that reads: “with Africa’s next Top Model @myteenandi

I remind her every day that only GOD is her father, i remain her Guardian ?So she keeps GOD first and i, behind her back ? Maka ?”