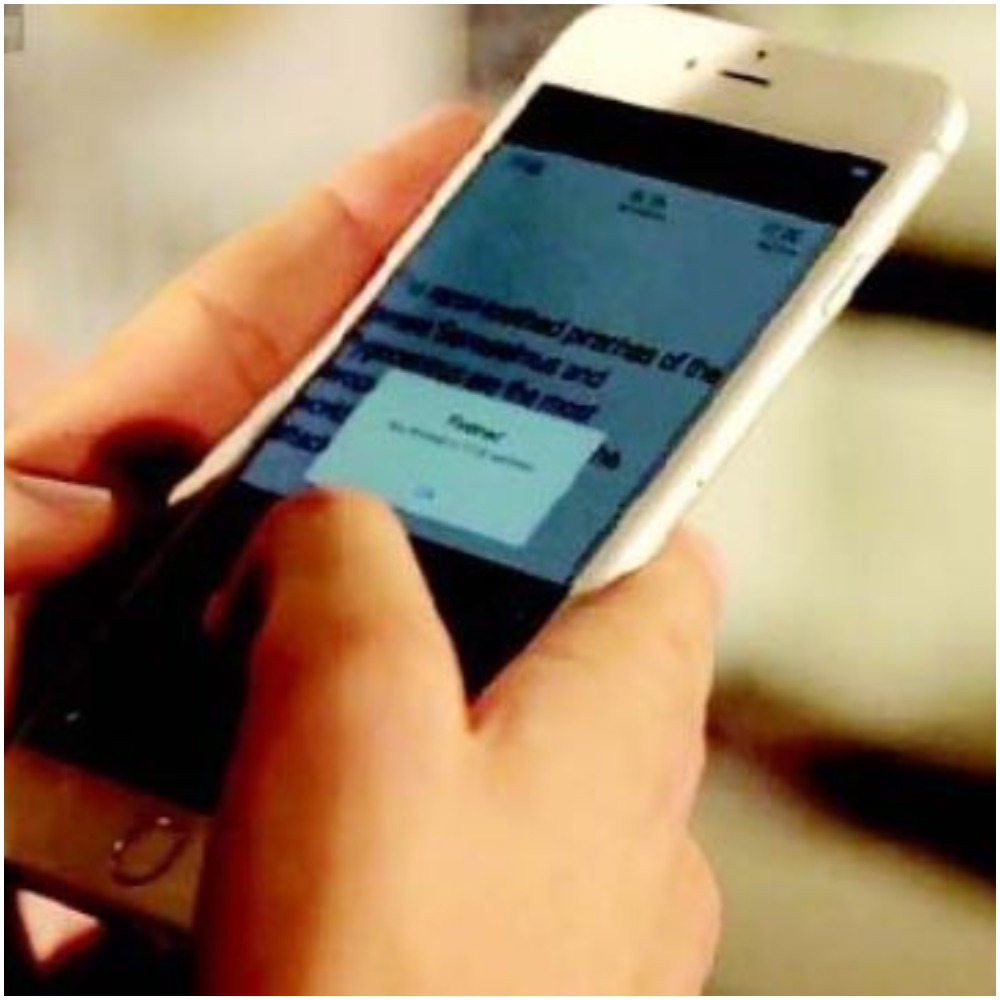 Nigerians on social media have expressed their collective displeasure after the  Nigerian Communications Commission said all Nigerians will have to submit the International Mobile Equipment Identity of their phones to it from July.

According to NCC, the aim is “to curtail the counterfeit mobile phone market, discourage mobile phone theft, enhance National Security, protect consumer interest, increase revenue generation for the government, reduce the rate of kidnapping, mitigate the use of stolen phones for crime, and facilitate blocking or tracing of stolen mobile phones and other smart devices, one of the means to achieve this is through the deployment of Device Management System.”

With this move, the NCC will have the IMEI numbers, NIN, and mobile numbers of every Nigerian.

Reacting to this information, iNgerians on social media slammed the government over the new demands

One Instagram user identified as ms. utie wrote; ‘Can someone sue this government?’

Other user identified as mikeanolly wrote; ‘This purposeless government with misplaced priorities..’

@barbie_beey wrote; ‘They can track phones already but still collect thousands to. We don’t need this for tracking, which kind of theft and stupid government is this. This panini or what will finish Nigeria’

@chiblue0202 wrote; ‘Nawah oooo…. which kind government be this nah’

@affordableshoes_etmore wrote; ‘Kuku come and collect all my passwords and pins to my bank account.’