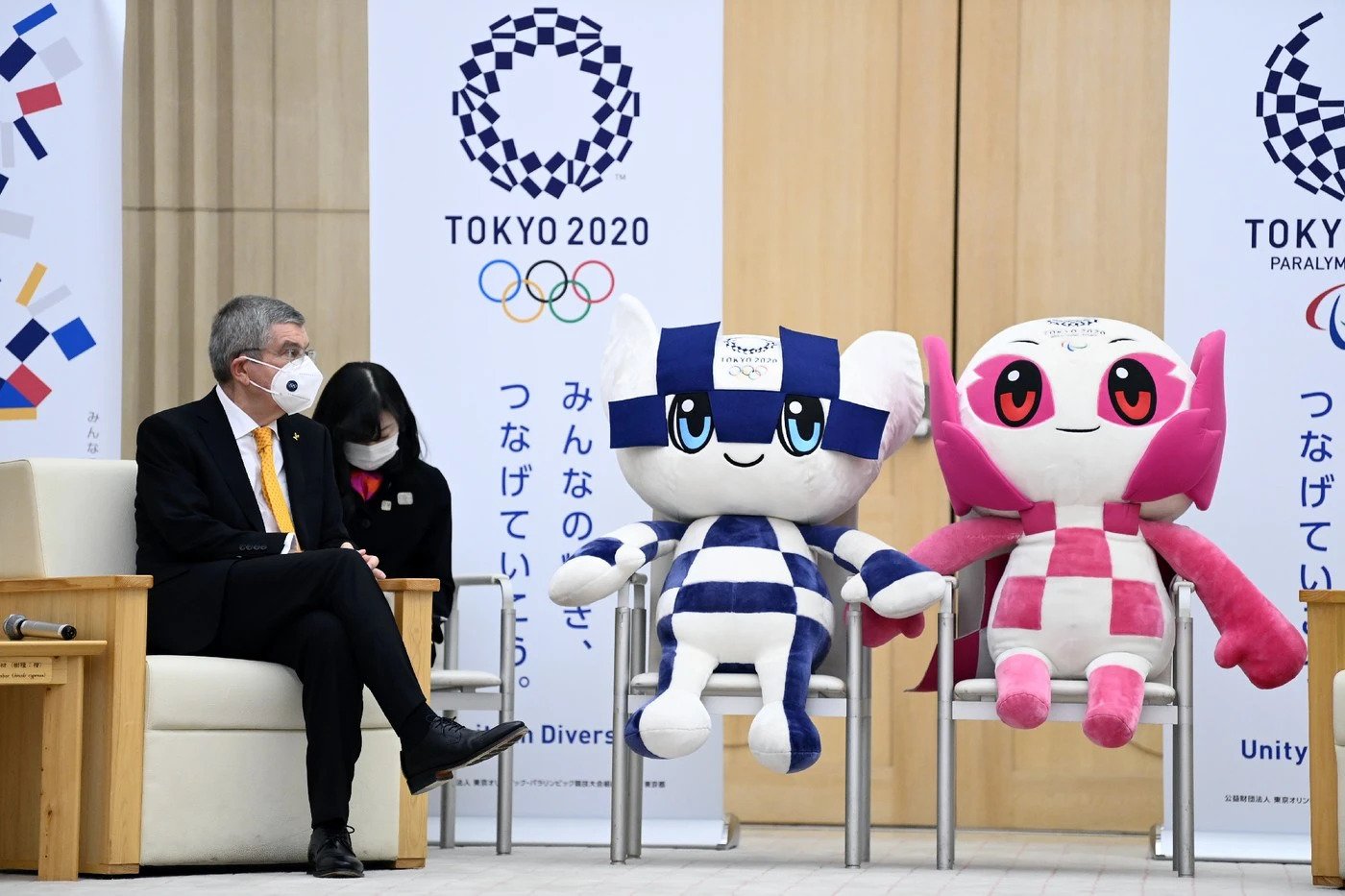 The Tokyo 2020 Olympics are fast approaching. And the organizers are keen to ensure the safety of the event in the midst of the Covid-19 pandemic.

The International Olympic Committee (IOC) estimates that more than 80% of Olympic residents would be vaccinated before the opening of the Games.

The International Olympic Committee (IOC) was in a virtual meeting with the Japanese organizers of the games on Wednesday. At least 75% of the residents of the Olympic Village “have already been vaccinated or are planning to do so.” And that number could “exceed 80% before the Games open on July 23,” said the president of the CIO, Thomas Bach.

Two months before the Olympics (July 23-August 8), most Japanese people are opposed to the event being held. A poll carried out by the Asahi newspaper and published on May 17, reveals that 43% of those questioned want the cancellation and 40% a further postponement. Japan is currently experiencing a new wave of coronavirus infection.

But Thomas Bach wants to be reassuring. The boss of the Olympic body announces that “the IOC has proposed to the organizing committee to integrate additional medical staff into the delegations of the National Olympic Committees”. Before adding that staff will be deployed “to support medical operations and the strict implementation of anti-Covid measures in the village and at the Olympic venues”.

These proposals are welcomed by Tokyo 2020 President Seiko Hashimoto. The latter declares all the same that the vaccination of participants “would be of great help to ensure the safety of the Games”