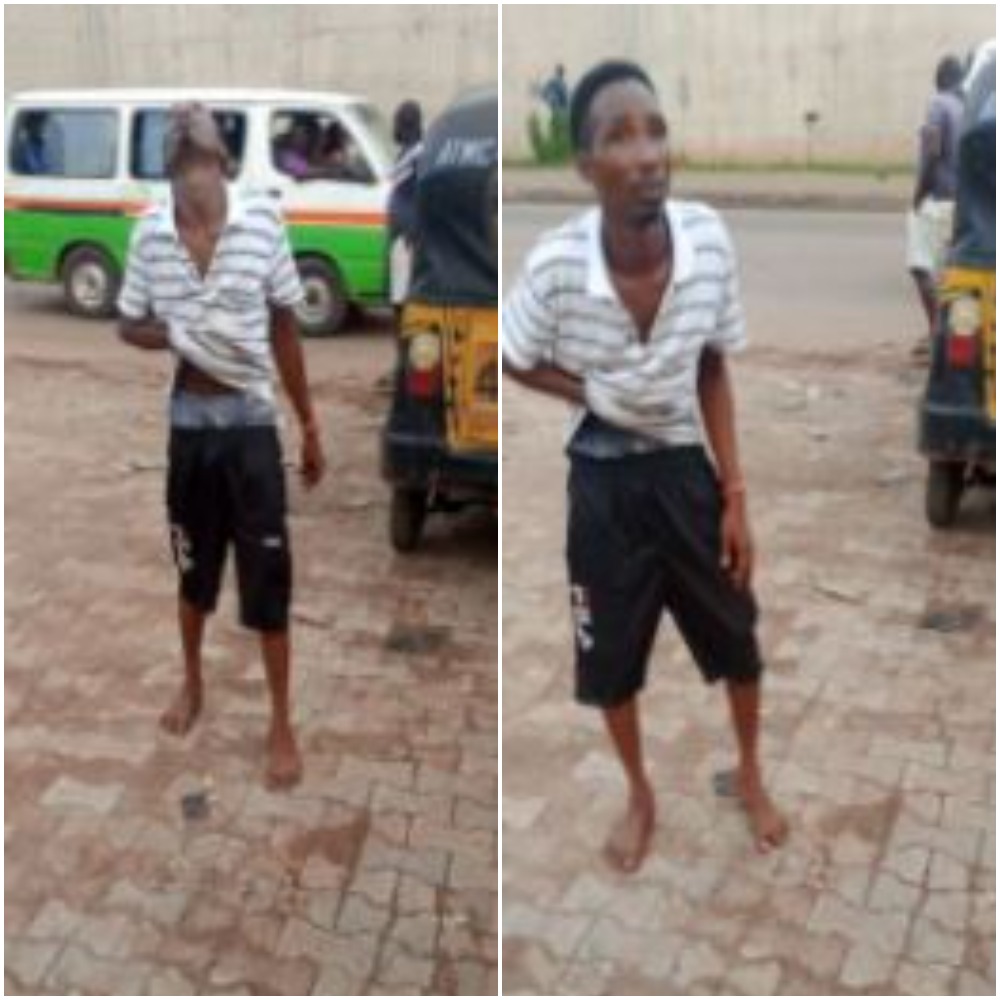 A Nigerian man who’s yet to be identified is said to have lost his mind in Anambra State after allegedly taking unknown substances suspected to be hard drugs.

According to the Comrade George Moore, SA on New Media to the Chairman of Nnewi South Local Govt Area, the young man was found running around and behaving crazy around Aroma Junction in Awka, the state capital on Thursday, May 20. Naija News reports

Searching his pocket, they found a lighter and an unknown item which he supposedly used to ingest or smoke the drugs.

“Alert!! Alert!! Pls anyone who knows this young man should come to aroma. Onlookers says he’s name is Ikemefuna Ejidike. This items was found in his pocket.Obviously this one na drugs 3SayNotodrugs #Youths ” he wrote.

Another eyewitness who commented on the post said he saw the young man running at high speed as if he was chasing after a moving car. 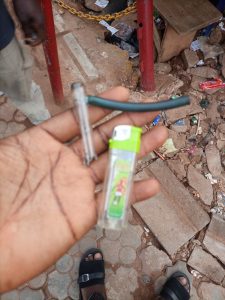 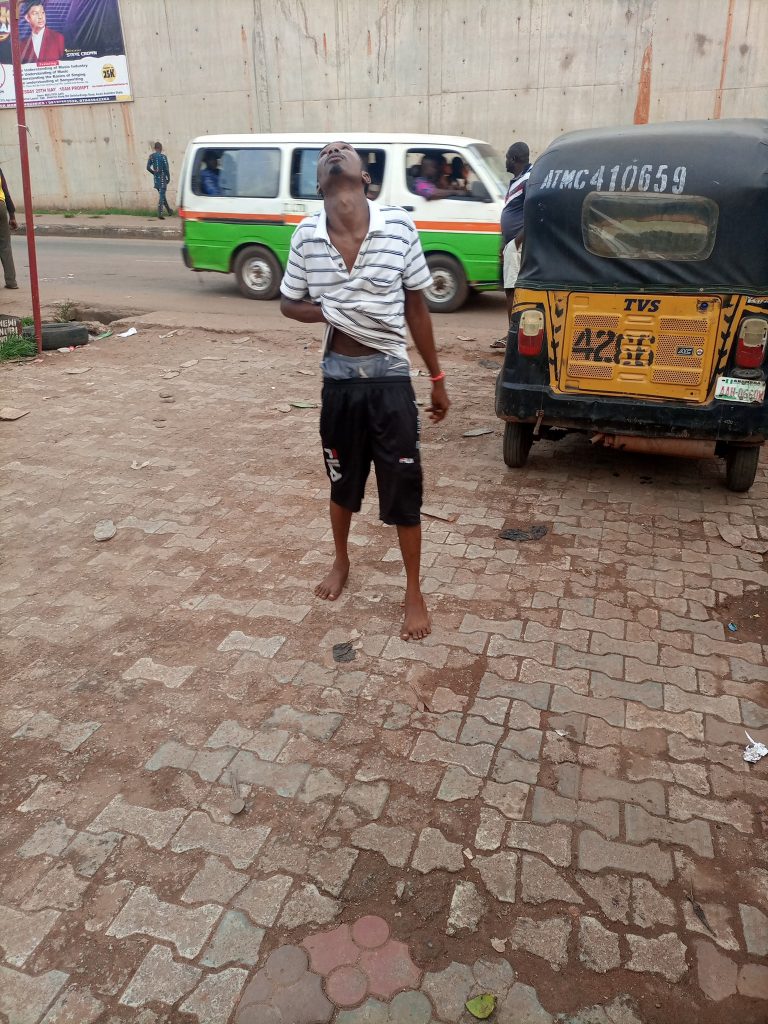 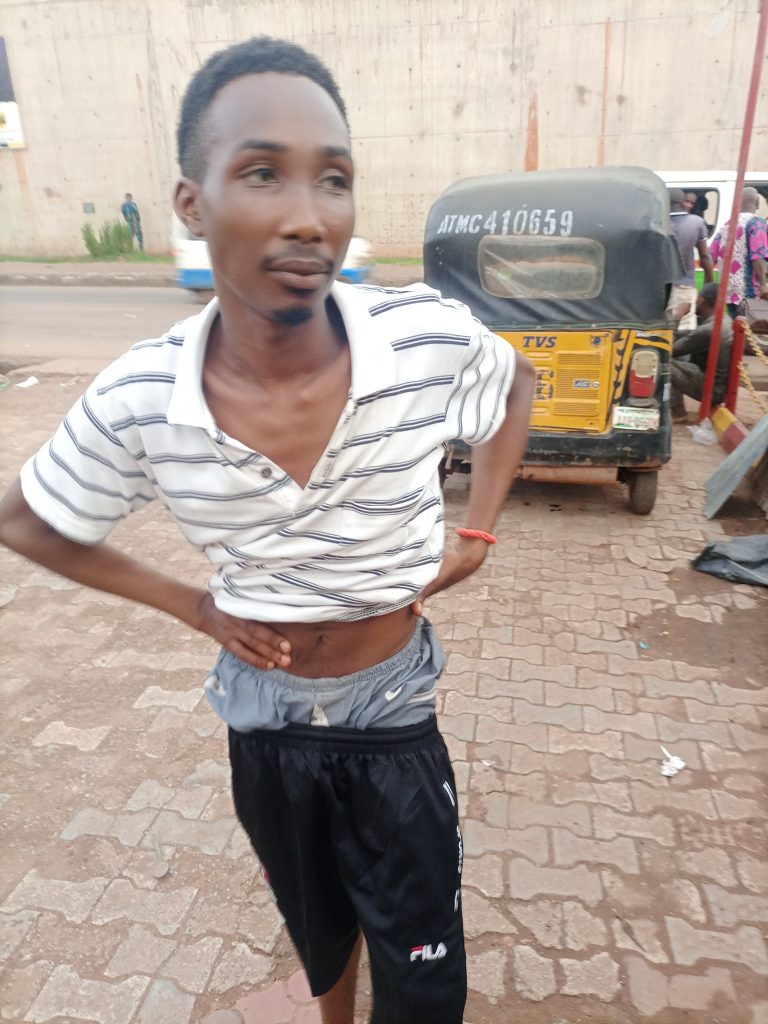 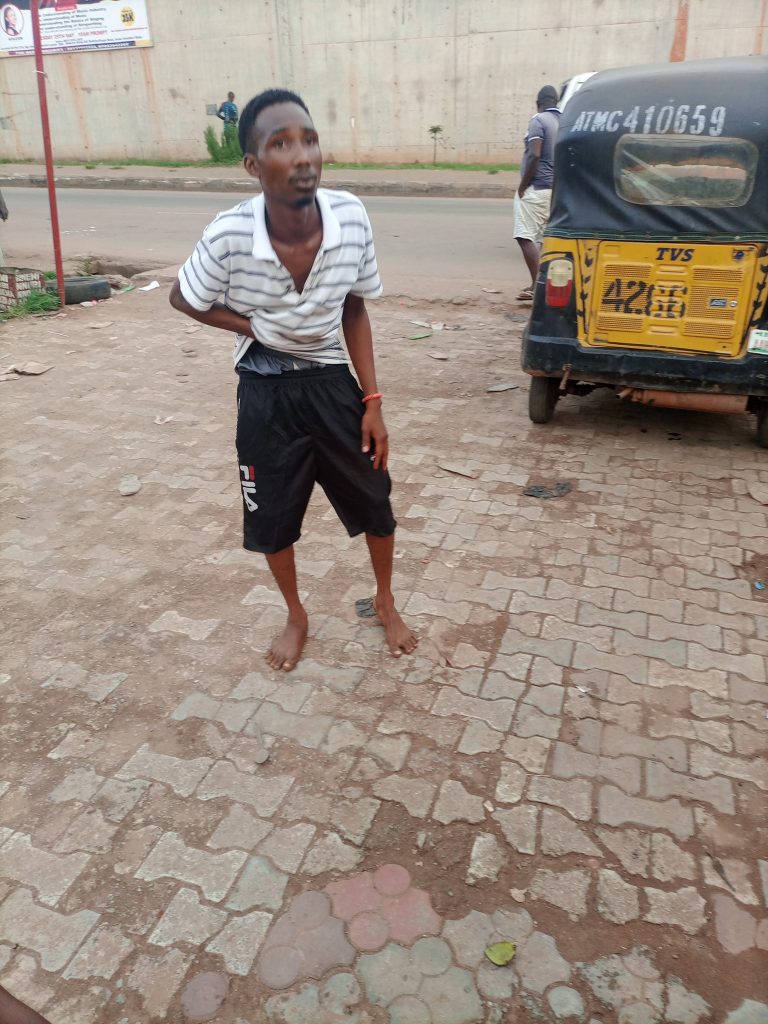 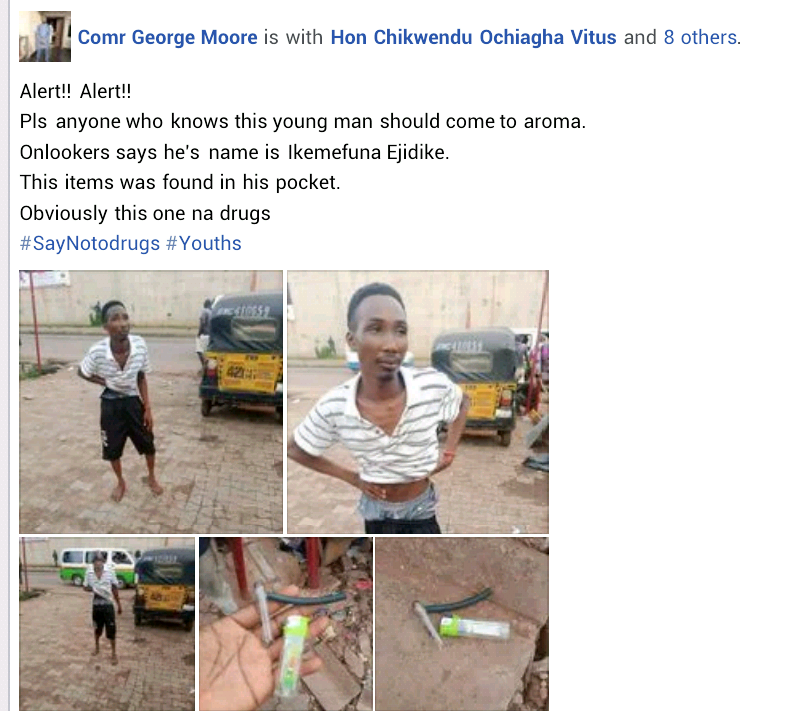