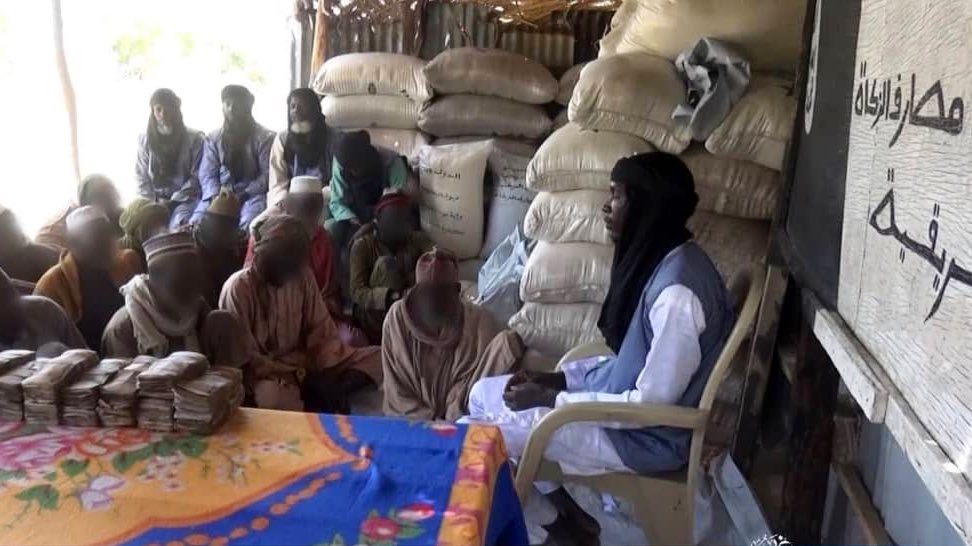 A faction of the Boko Haram terrorist group loyal to the Islamic State West Africa Province (ISWAP) has distributed Ramadan welfare packages to some residents of Borno and Yobe States.

It is understood that the insurgents distributed food items including rice, beans, millet, maize, sugar, spaghetti as well as cash gifts to the residents.

The insurgents claim the gesture is to help the residents observe the Ramadan fast with ease.

However, a security source noted that the welfare package might be part of a grand plan by the terrorists to lure new members into their organization.

“Imagine, they (insurgents) claimed that the gesture was aimed at assisting villagers to perform Ramadan fast and Sallah with ease and happiness, the same villagers they killed their friends and family members,” the source said.

Below are more pictures of the food and cash distribution. 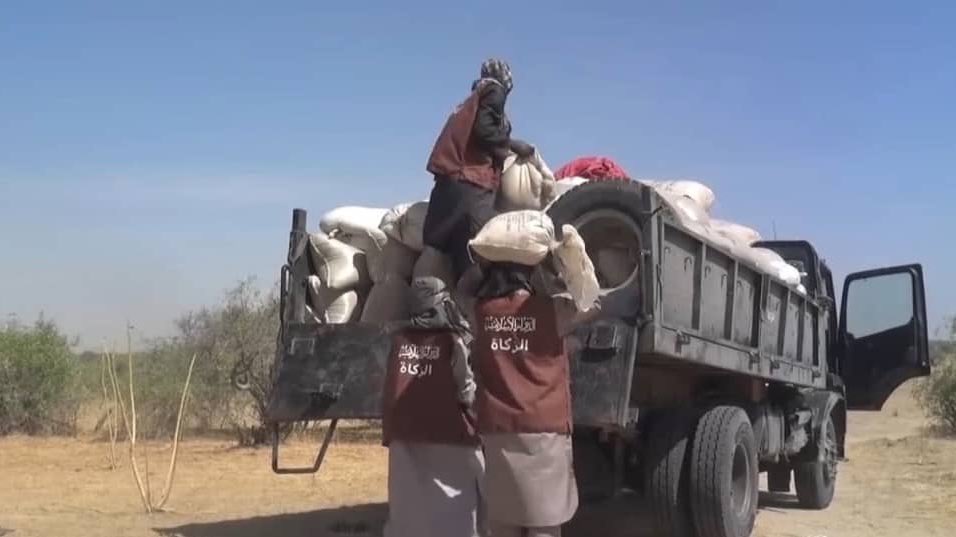 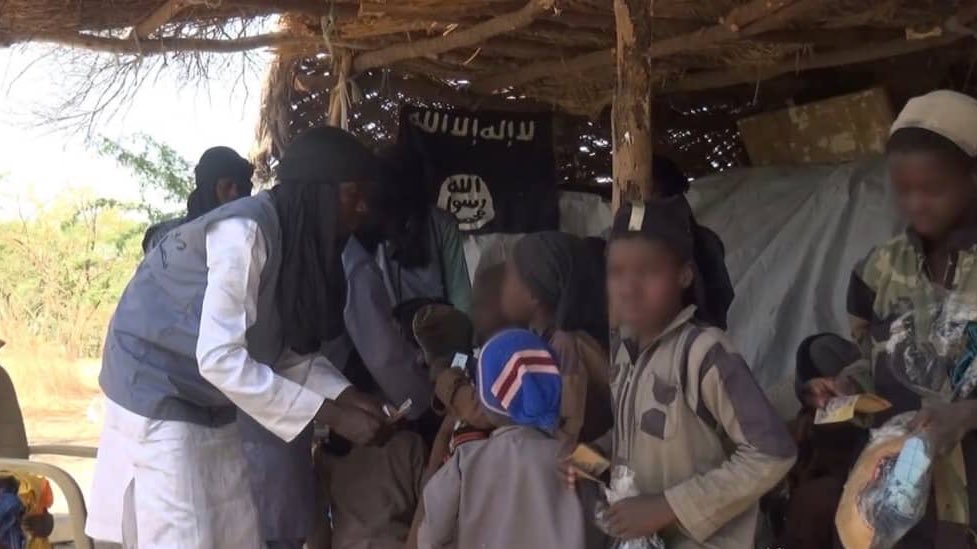 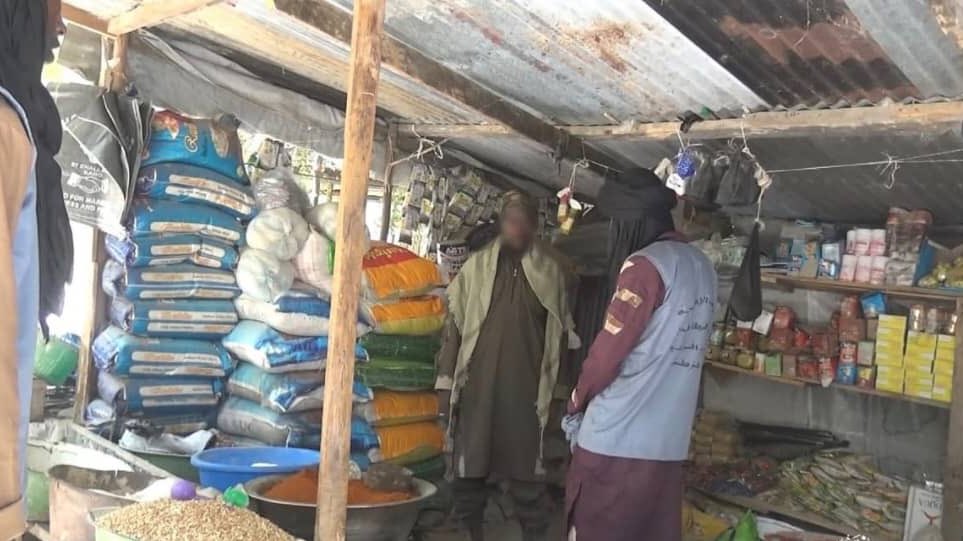 Meanwhile, the Federal Government has advised Nigerians to adhere to all measures to prevent another wave of COVID-19 in the country ahead of this year’s Eid-il-Fitri celebration.

The Minister of Health, Dr Osagie Ehanire, made this call at the briefing of the Presidential Steering Committee (PSC) on COVID-19 in Abuja, on Monday.

Ehanire noted that reports from India and other affected countries have shown that the third wave which had caused loss of lives, was caused by events related to political campaigns, elections and religious gatherings.