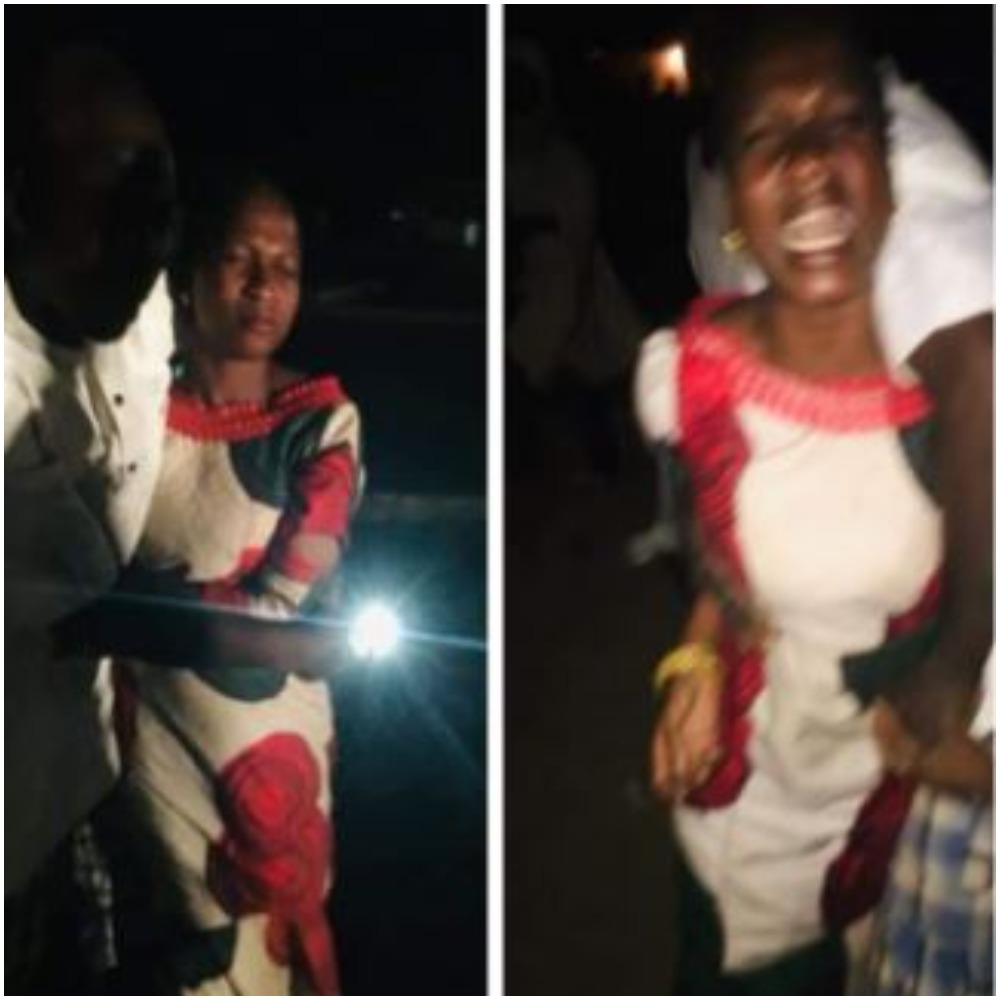 A yet to be identified woman has allegedly been thrown out of a moving car in Minna, the Niger State capital. Naija News reports.

According to Nuruddeen Isyaku Daza, a journalist at Prestige FM RADIO, revealed that the woman was pushed out of the vehicle at Shango near the Niger State College of Education (COE) Minna on Sunday night, May 9.

Mr Daza who shared the story on his social media handle said details of the incident are still sketchy, as the woman seemed either drunk or drugged after she was pushed down.

Taking to social media, she wrote; ”We are looking for those who know the lady in this picture. A story posted on his page shows that she was thrown out of a car in Shango street. But the sign looks like she’s drunk, and she said she’s a Kuta girl. Except, the story is not clear what was done to the woman. Right now, the girl from Mai Unguwan Shango house like Abubakar Danasbe has rained” 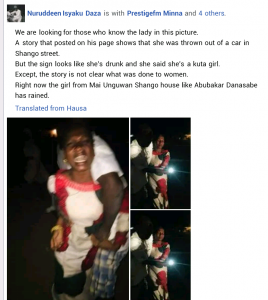 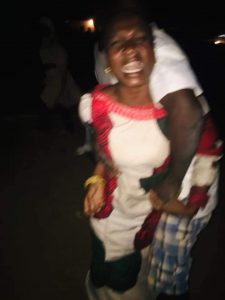