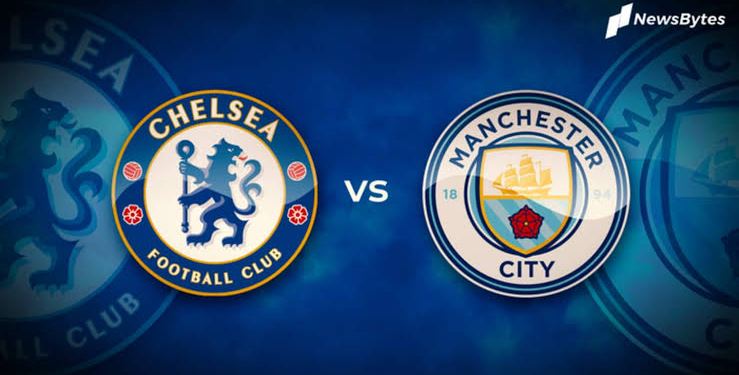 Chelsea and Manchester City fans have been barred from traveling to Turkey to watch the Champions League final between the two clubs due to the COVID-19 outbreak.

The announcement was made by British Transport Secretary Grant Shapps, after listing Turkey as a banned country due to the high number of cases in the country.

Shapps said the countries blacklisted by England due to the COVID pandemic “should not be visited except in the most extreme circumstances”.

Shapps says the Football Association is in talks with Uefa over a move to the UK, but the decision is up to UEFA.

Aston Villa has already agreed to play the final at their Billiards Park in Birmingham, England, and it is expected that the match will be played at Wembley Stadium in London.