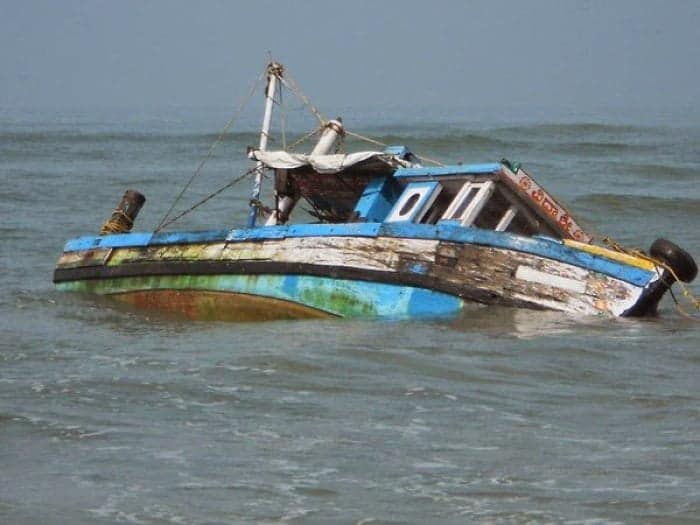 No fewer than twenty-eight persons have reportedly died in a boat mishap in Niger State.

Reports reaching Naija News revealed that the casualties were recorded during the weekend when the boat conveying a hundred persons from Munya Local Government Area of the state to Shiroro hit a stump of a tree 50 metres to its destination.

Confirming the incident in a statement earlier, Ahmed Inga, director-general of the state emergency management agency, said the incident happened on Saturday, May 8, at about 6 pm. He said 65 people survived, 28 corpses recovered by local divers while seven people are still missing.

The director-general added that a search-and-rescue operation is ongoing to recover the missing persons.

Meanwhile, bandits have killed not less than eleven persons, while three others sustained injuries in Tsatskiya town, Safana Local Government Area of ​​Katsina State on Saturday.

It was gathered that three injured persons are receiving treatment at Dutsin-Ma General Hospital.

The attackers invaded the town around 9:30 am. There are claims that there was reprisal over the killing of their informant by the residents, Naija News reports.