What Is This?- Omotola Jalade Ekeinde Reacts To A 'Strange' Painting Of Her | Naija News 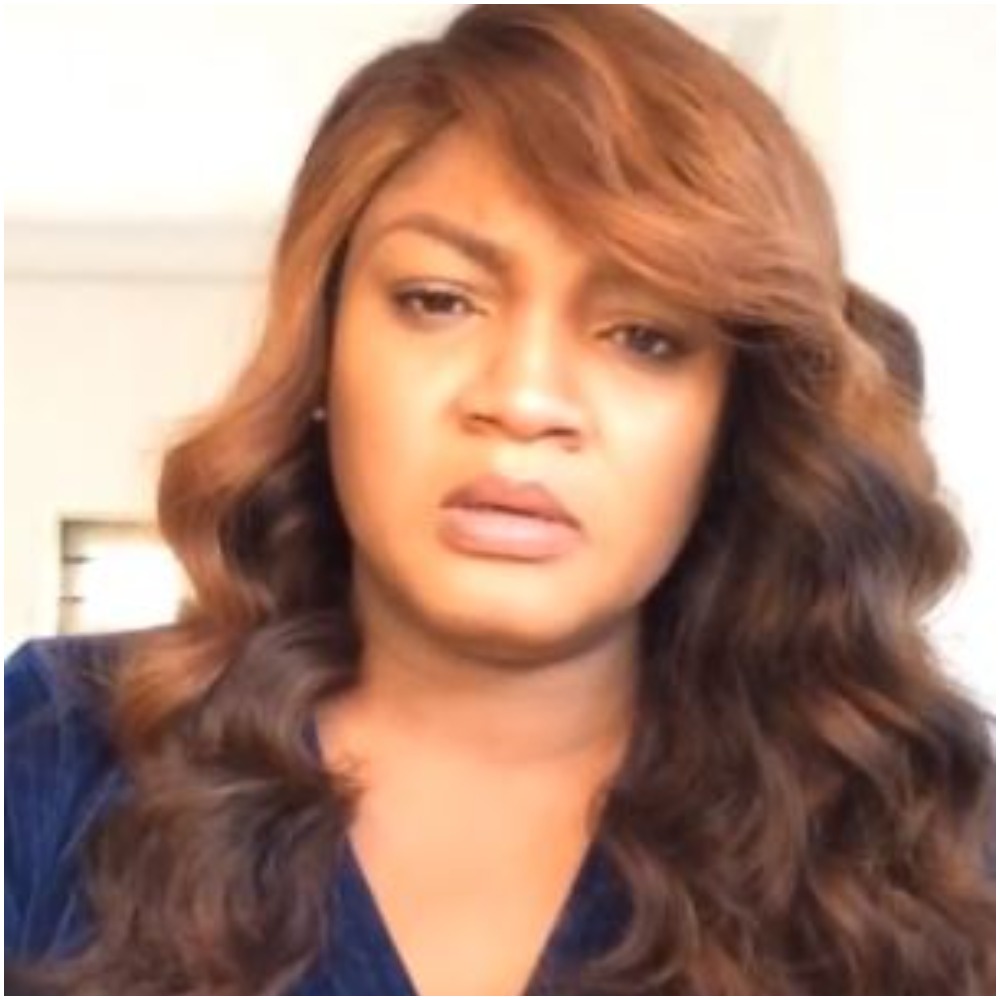 Veteran Nigerian actress, Omotola Jalade Ekeinde has expressed displeasure over a portrait of her drew by an unnamed Nigerian artist.

This comes after the Nigerian artist drew and shared a strange albeit hilarious photo of the actress on social media. Reacting to the photo, the mother of four queried the artist requiring if he was okay?

Sharing the photo on her Instagram page, Omotola wrote; 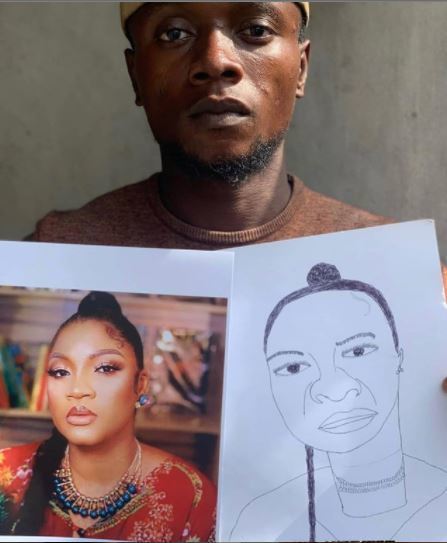 @realwarripikin wrote: ”he remove the Real and Sexy e con draw only OMO”

[email protected] wrote: ”Arrest him ma look at your chinsee your necklace he turned it to beans.am not even looking at the nose.”

Meanwhile veteran actress, Omotola Jalade recently broke her silence on allegations that she was having an affair with Nigerian politician and the former national chairman of the All Progressive Congress, Adams Oshiomole.

In a recent interview with the BBC Yoruba, the mother of four said she did not like to attend events and never met the former governor before. “People do not know that I don’t like to go out. I am either at home or at the office. I only like to go out on official purposes. I don’t know Adams Oshiomhole. I have never met him. End of the story.’‘