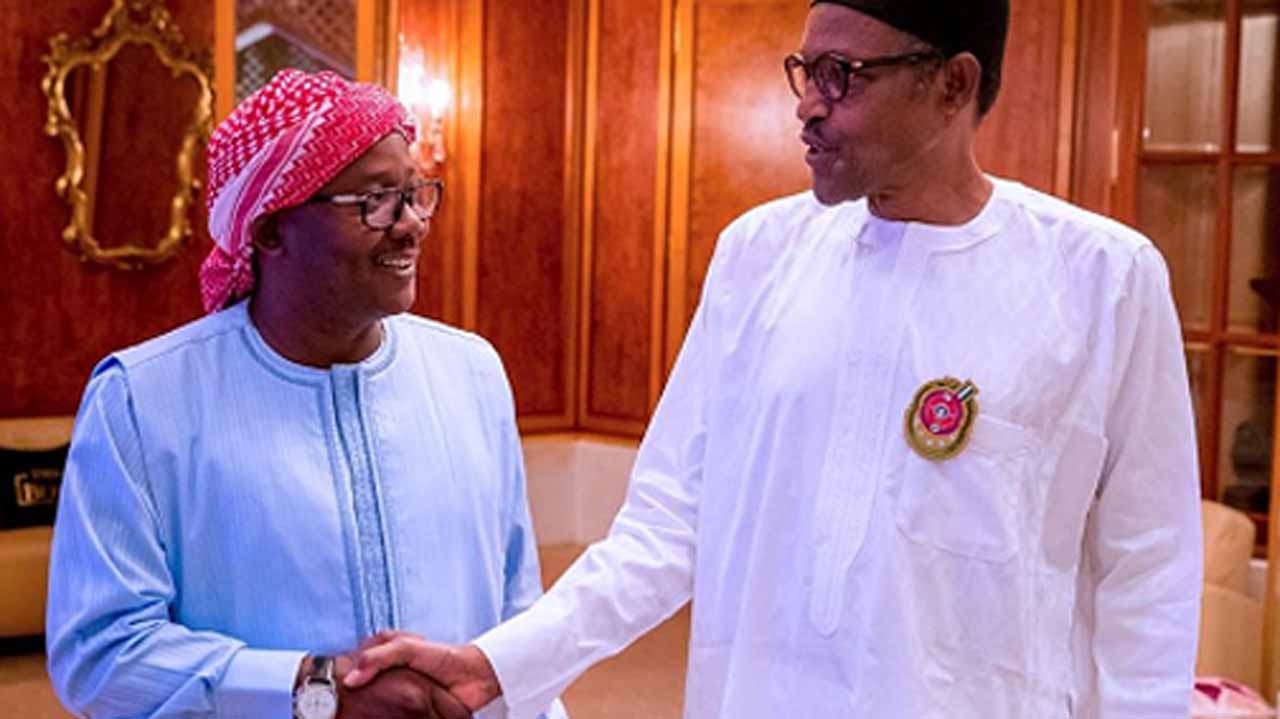 The President of the Republic of Guinea Bissau, Umaro Sissons Embalo, on Thursday, visited President Muhammadu Buhari at the state House, Abuja.

President Buhari while speaking at the Ramadan Iftar dinner (breaking of fast) said Nigeria would raise the existing cordial relations with the Republic of Guinea Bissau higher in line with the strategic and economic priorities of the two nations.

He also described the President of the Republic of Guinea Bissau as a brother and a true friend of Nigeria, endowed with a good vision for his own country and its people.

The Senior Special Assistant to the President on Media and Publicity, Garba Shehu, in a statement released on Thursday said the leaders had candid discussions as friends and brothers.

“Throughout the Iftar dinner, the warmth and goodwill between the two leaders were evident for all to see,” the presidential aide revealed.

President Embalo, who is in Nigeria for a two-day official visit, said the trajectory of the bilateral relations indicated a bright future for the two nations and the entire West African sub-region.

He thanked President Buhari for the role he played in the stabilisation of his country, saying that Guinea Bissau had been on the agenda of ECOWAS in the last 20 years.

He, therefore, expressed happiness that his country was no longer a problem for its neighbours.

Embalo said he thought the best moment to visit and say “thank you” and express his country’s appreciation to President Buhari was the period of Ramadan.