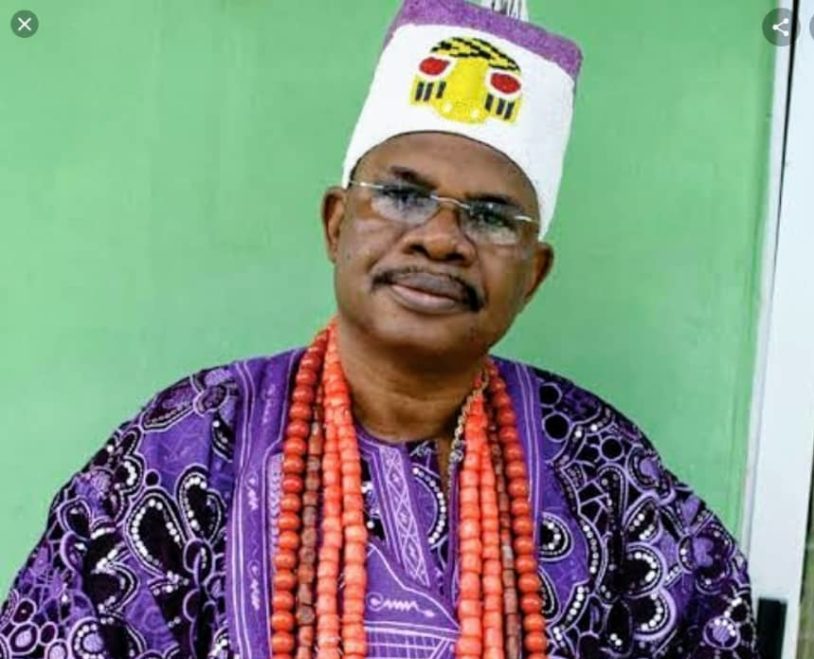 The Owa Ooye of Okemesi Ekiti, Oba Adedeji Gbadebo, on Wednesday lamented the abandonment of tradition in Nigerian states, especially in the Southwest region.

The former chairman, Ekiti State Council of Traditional Rulers, expressed worries over the spate of insecurity in the country, suggests the use of traditional means to tackle criminal activities in the regions like it was being done in the old days.

Gbadebo said people of the South-West including monarchs, had abandoned the ways of old and the protective charms and powers used by their forefathers, hence the incursion of criminals into the zone.

The first class monarch who spoke at Okemesi Ekiti during a press conference heralding the weeklong 2021 biennial Okemesi Cultural Festival billed to climax on May 8, said the event would expose the town’s tourism opportunities like the Agbona Hill, the Fabunmi Hall of Fame and others to the outside world.

He said, “worsening insecurity in the country could be redressed by the return to use of the African traditional power.

The monarch said Okemesi community had been working with the police, Amotekun Corps, Nigerian Security and Civil Defence Corps, Oodua Peoples Congress and local hunters to monitor security situation for the safety of the tourists during the festival.

READ ALSO  Ganduje Reveals How To Tackle Insecurity In Nigeria

He added: “Attacks on obas are disturbing. How could criminals be kidnapping or shooting traditional rulers? I believe that going traditional to curb these senseless killings is not out of place.”