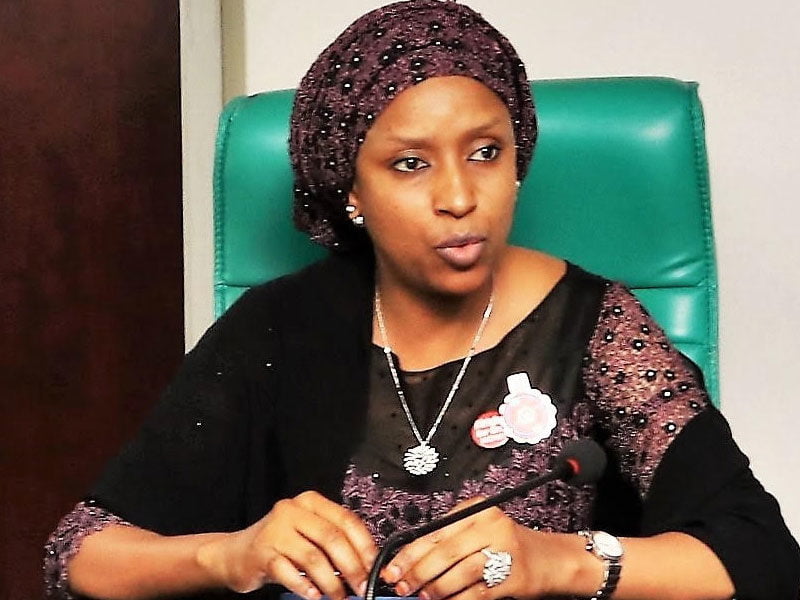 Hadiza was first appointed by the President in 2016 following the removal of Habib Abdullahi whose second term was terminated by the Buhari.

Meanwhile, no reason was given for the suspension of Bala Usman who was reappointed for another five-year tenure in January.

A source at the Ministry of Transportation, which supervises NPA, noted that there had been a good relationship between the Minister, Chibuike Rotimi Amaechi, and Usman in recent times.

The source, who is also an aide to the Minister, said Amaechi has been worried over the overbearing nature of Usman.

“Yes, the MD was suspended earlier on Thursday but the minister will give full details on Friday.

“The minister and some members of staff of the ministry are presently in Jos for a programme and he is scheduled to brief the press on the issue.

“No reason was given for her suspension but I can confirm to you that she has been suspended,” he said.