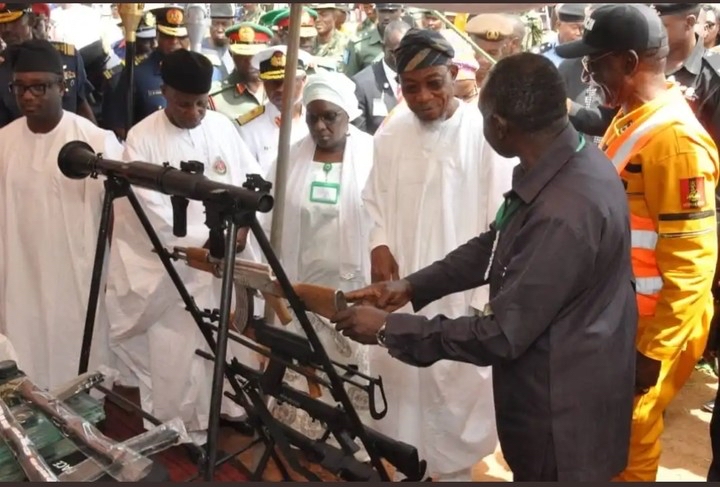 The Nigeria army has launched its first homemade AK-47 codenamed OBJ006 by the Army in Kaduna.

Naija News understands that the guns are massively produced by Dicon with the same capability as the real AK47.

See photos of the guns below: 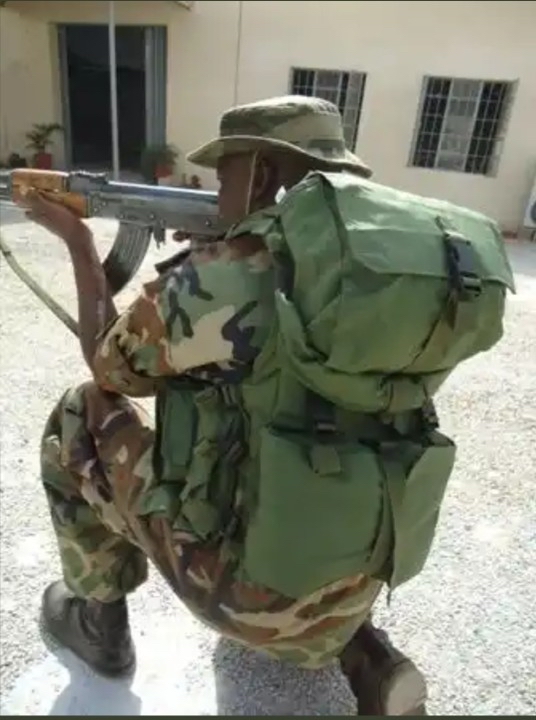 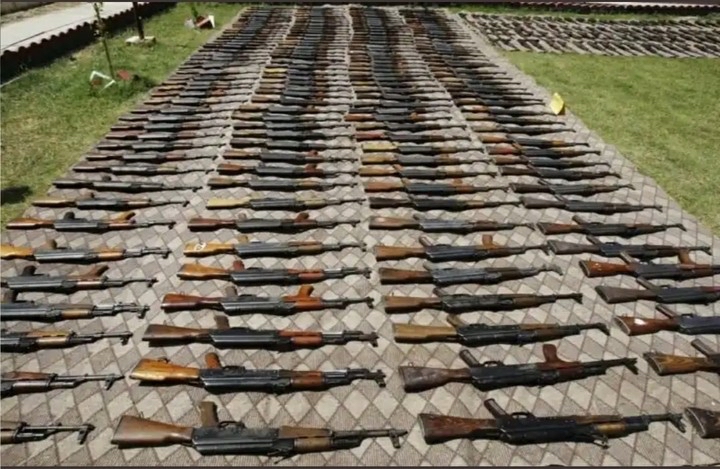 It could be recalled that Tukur Buratai, former Chief of Army Staff announced in November 2020 that eight units of locally made combat vehicles Mine-Resistant, Ambush–Protected (MRAP), also called `EZUGWU’’, have been inducted by the Nigerian Army into Operations Lafiya Dole and Sahel Sanity.

Speaking at the vehicle inauguration in Kaduna, Buratai said that the new equipment which was manufactured by the Command Engineering Depot, Kaduna and designed specifically to withstand improvised explosive device attacks and ambushes, has aided military operations against bandits and Boko Haram/ISWAP terrorists in the North East.

He said; “The vehicles have significantly improved our capability to defeat our common adversary, Boko Haram and the Islamic State of West Africa Province.

“Induction of the vehicles is a clear testament to the unprecedented commitment of the Nigerian Army to building industrial capacity of the CED to undertake in-depth Research, Development and Innovation (RDI).

“Today, one of the greatest challenges facing the Armed Forces of Nigeria (AFN) and other security agencies is an outright reliance on importation of defence logistics from allies.

“Accordingly, President Muhammadu Buhari posits that Nigeria’s dependence on other countries for critical military equipment is unacceptable, the country must evolve (a) viable mechanism for near self-sufficiency in military equipment and logistics production.”