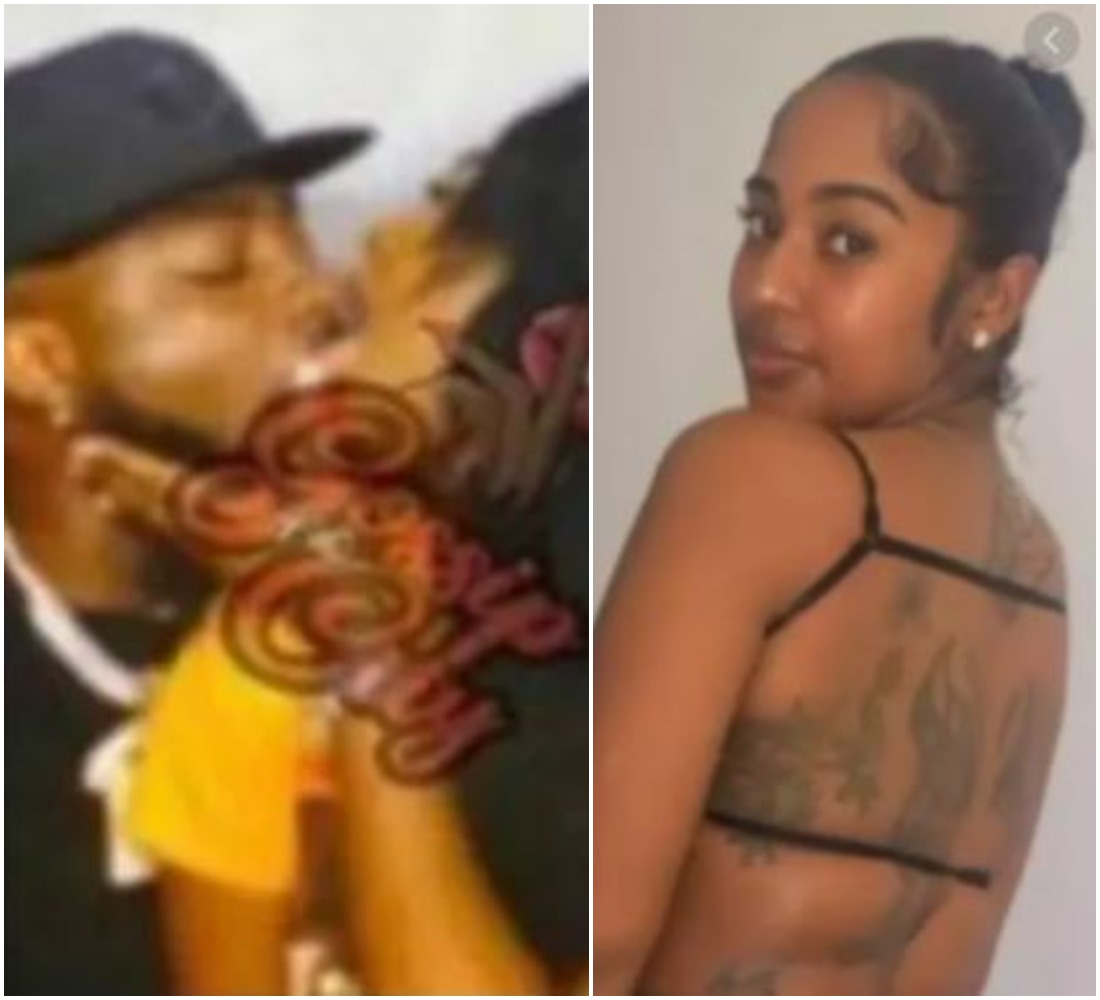 American model, rumoured to be the new girlfriend of Nigerian singer and serial baby daddy, Davido, Mya Yafai has taken to social media to state that she is overprotective of anything she loves.

The hot model, who fled Instagram after photos of herself and the Nigerian singer, Davido, surfaced on the internet, revealed she is overprotective of anything she loves because, according to her, ”to love something means to protect it.”

Naija News recalls that Davido was fingered and accused of sleeping with the video vixen, an ex-girlfriend to popular American female rapper, Young M.A after they were seen holding hands while he was holidaying at st Maarten with his team.

The rumours, however, seems to be true after loved up photos of the duo were littered everywhere on the internet with Davido leaving no disclaimer.

Talking about the things she loves, Mya Yafai warns that she get overprotective.

”I’m over protective of anything I love, because to love something is to protect it”She wrote