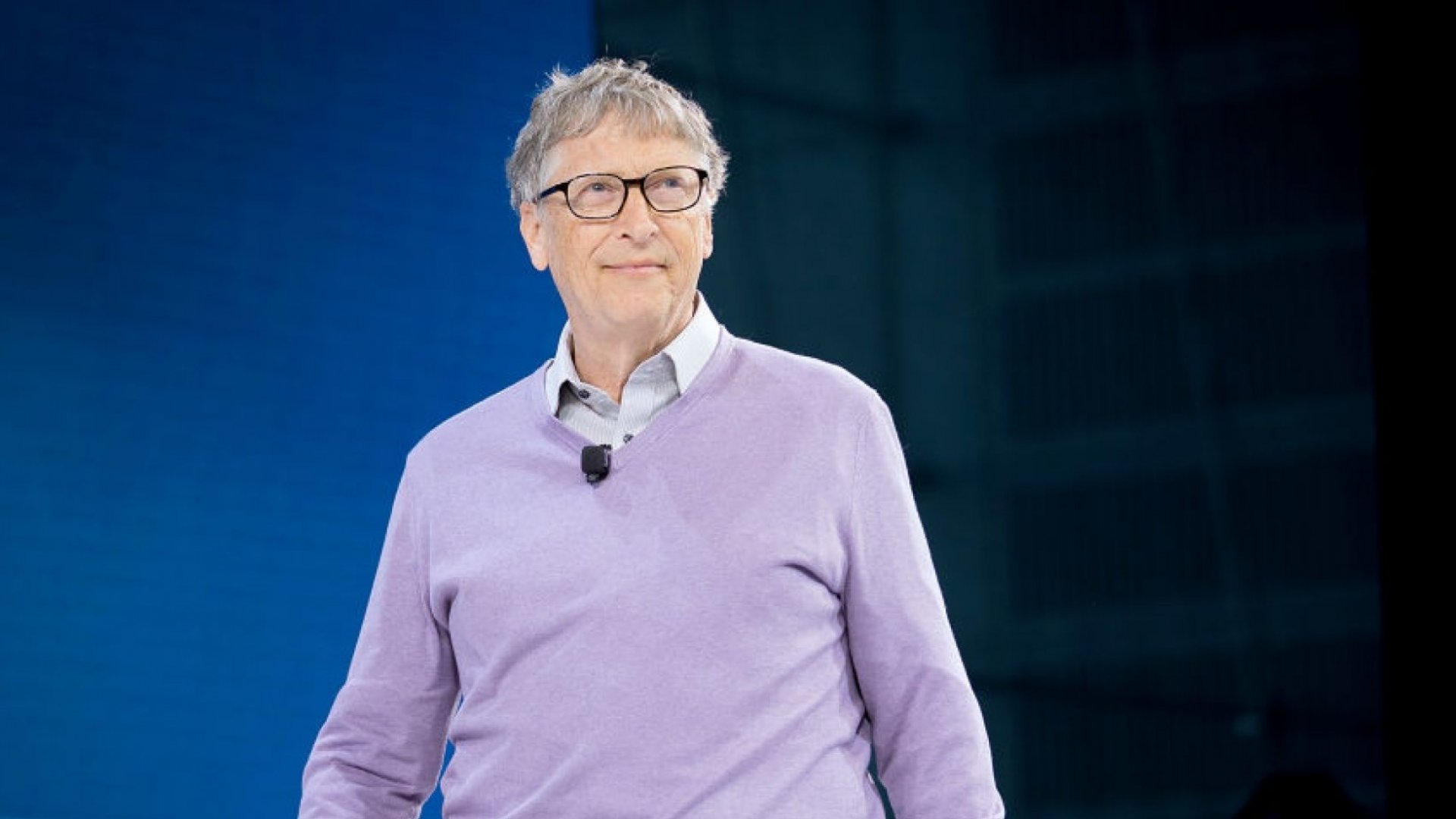 Microsoft founder, Bill Gates, may drop from number 4 to number 17 on the billionaires’ index after splitting his fortune with his wife of 27 years.

According to Forbes, Jeff Bezos topped the billionaires’ index with $177bn followed by Elon Musk with $151bn, Bernard Arnault & family with $150bn, and Bill Gates with $124bn.

Sixty-four-year-old Bill is the fourth richest man in the world but his fortune may dip after the techprenuer and his wife, Melinda posted a joint statement on Twitter on Monday about their divorce.

The court petition filed by Melinda also showed that she wants their wealth to be divided. The divorce is expected to be finalised in March 2022.

The couple met in 1987 when Melinda was working at Microsoft as a project manager and was seated next to Gates at a business dinner. Their union produced three children.

Gates co-founded Microsoft in 1975 with Paul Allen, almost 20 years before he married Melinda. The company made $1million in sales by 1978 and by 1987, he had become the world’s youngest-ever billionaire. He met Melinda that year.

He transitioned out of a day-to-day role in Microsoft in 2008 and served as chairman of the board until 2014. Last year he stepped down from the board of Microsoft entirely, as well as the board of Berkshire Hathaway.

The divorce of Bill and Melinda is the biggest divorce since Amazon Chief Executive Officer, Jeff Bezos and his wife, MacKenzie, split their $137billion fortune after his affair wrecked their 25-year marriage.

Their divorce was finalised in April 2019 with Jeff keeping 75 per cent of the couple’s stock and MacKenzie keeping a four percent stake in Amazon – translating to about 19.7 million shares worth roughly $35billion at the time.

Scott is considered the third wealthiest woman in the world after her net worth surged by $30.3 billion to $61.4billion last year when Amazon shares rocketed amid the COVID-19 pandemic.

Meanwhile, Bezos also saw a massive windfall as his net worth surged to $201.4billion.