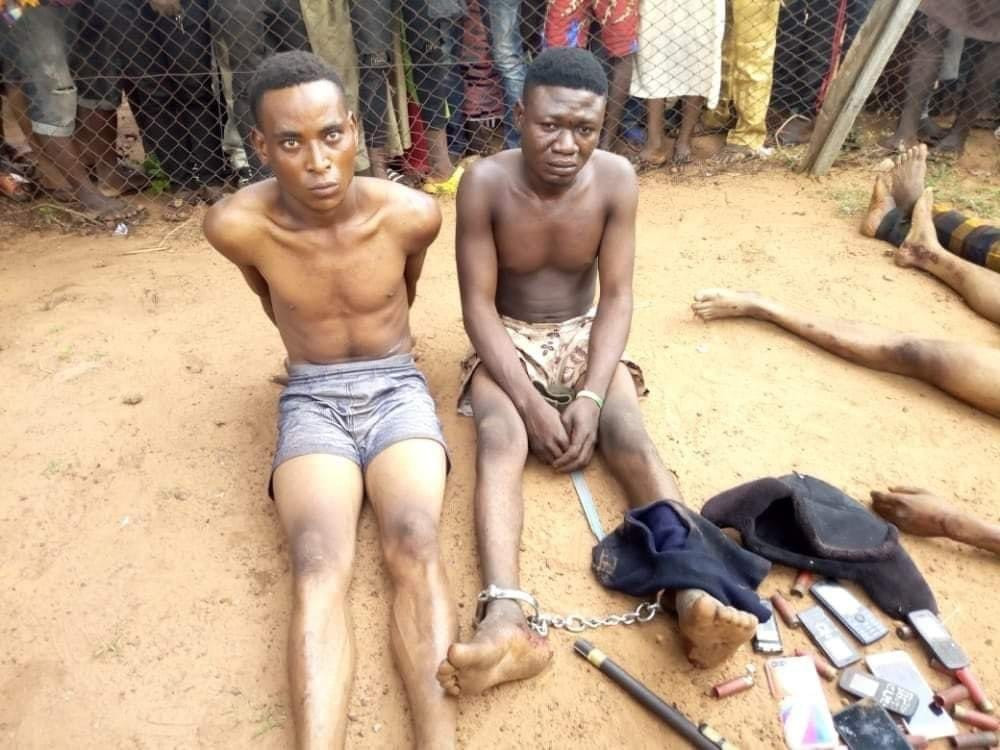 Naija News understands that the security agency ran into the suspects during the weekend in a joint operation with local vigilante group.

The criminals who are said to have been terrorising commuters along Idah-Ajegu road in Kogi State, however, met their Waterloo as the operatives killed two and arrested two of the criminal gang.

Confirming the development to newsmen in Kogi earlier, Chief Press Secretary to the Governor, Muhammed Onogwu, said governor Yahaya Bello had instructed the local government chairmen, security agencies, vigilantes, hunters and members of the public to work harmoniously to root out criminals from the state. 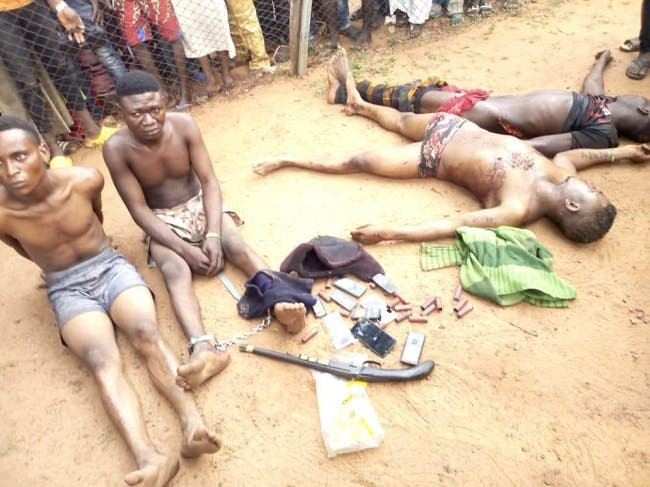 The governor warned that the state was not a place for illicit activities and that those who engaged in crimes will surely be dealt with.

The statement read partly: “We will go after you through the valley, in the caves, on land and water. We will make Kogi a hell for you and we will root you out of our state using any means possible. Few cannot be allowed to inflict pains on the majority of our people.”