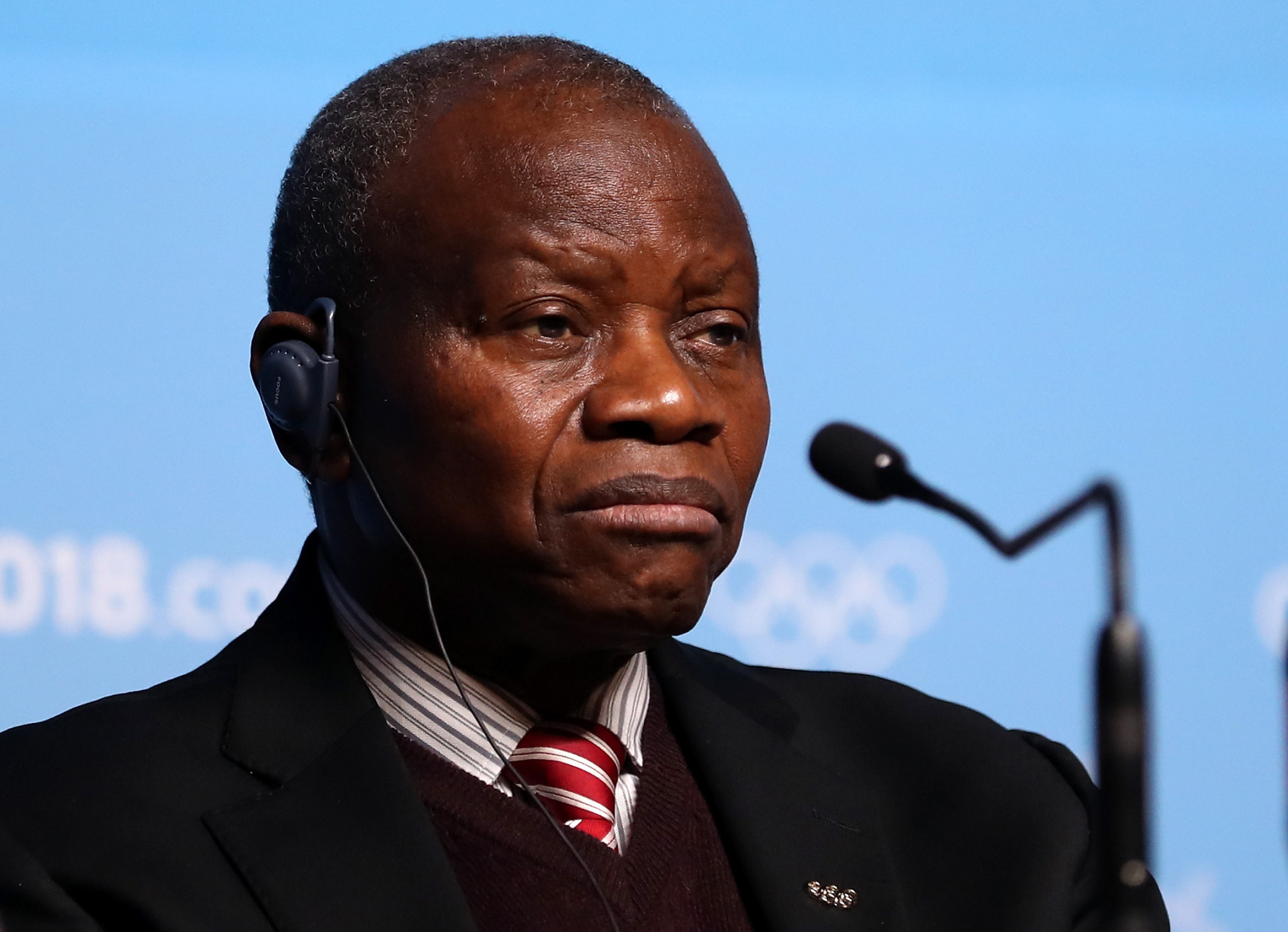 The ministry in a statement made available to newsmen on Sunday, May 2 said removed the names of Habu Gumel, President of the Nigeria Olympics Committee and secretary-general of the NOC, Olabanji Oladapo from the caretaker committee members’ board of the National Sports Federations.

The ministry had earlier appointed Gumel into the Nigeria Volleyball Federation committee, with Oladapo named as a member of the Nigeria Table Tennis Federation committee. However, following the dissolution of boards of the federations on Friday, the ministry again appointed three-member caretaker committees to oversee the affairs of the federations, prior to the election of new boards on a yet to be disclosed date.

The statement signed by Simon Ebhojaiye, Director of Federations, Elite Athletes and Development, confirmed the removal of Gumel and Oladapo from the list, announcing the appointment of Prof Ebenezer Morakinyo and Enitan Oshodi as their replacement.

In another news, Naija News reports that English Premier League, EPL has released a statement on why it cancelled Manchester United versus Liverpool match on Sunday.