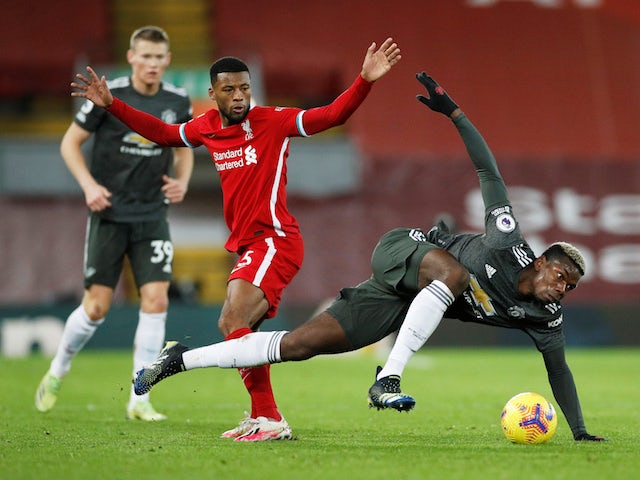 The clash between two English Premier League title rivals, Manchester United and Liverpool was put off on Sunday due to a massive demonstration by fans of the Red Devils, Naija News reports.

To calm anxiety on the unforeseen development, the Premier League management hours later released a statement that explained why the match was called off.

The statement reads: “We understand and respect the strength of feeling but condemn all acts of violence, criminal damage and trespass, especially given the associated COVID-19 breaches.

“Fans have many channels by which to make their views known, but the actions of a minority seen today have no justification,”

It added: “The rearrangement of the fixture will be communicated in due course.”