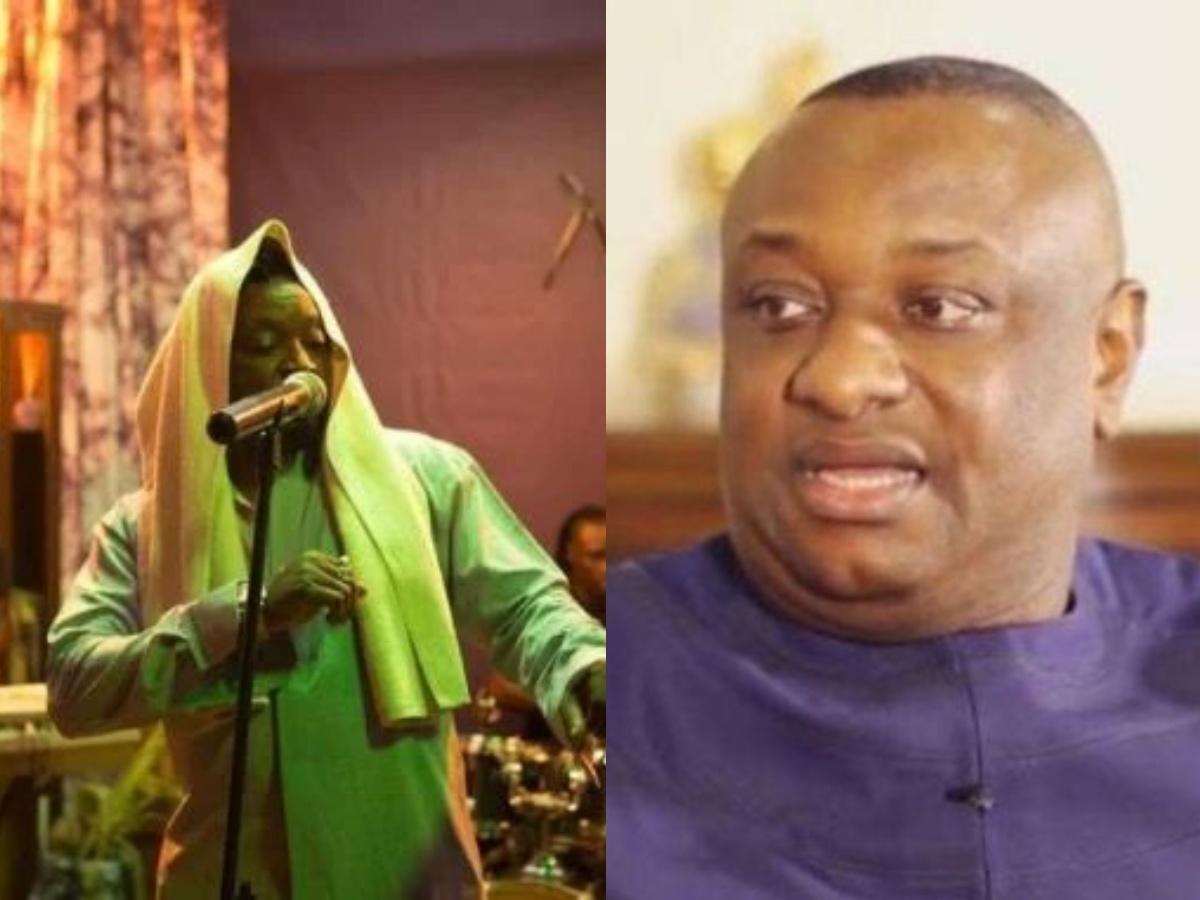 It could be recalled that the hip hop singer a week ago lambasted Keyamo after the Minister claimed in a post on his Twitter that Abdulkareem resorted to blackmail after failing to extort money from him to support President Muhammadu Buhari.

Naija News reports that Eedris had on Tuesday dropped ‘Jaga Jaga’ reloaded, a remix of his 2002 hit song of the same title. In the song, Abdulkareem aimed a dig at Keyamo, alleging that the minister has ditched his characteristic vocal criticism of societal ills because he has “joined cabal to chop money.”.

In his response to the song release, Keyamo in a tweet posted on Saturday (last week) claimed Eedris had approached him in 2018 when he was named Director of Strategic Communications for Buhari Campaign Organisation and wanted to join the group for a fee.

He claimed he told the artist that he had no budget for such.

However, Abdulkareem in his new ‘diss song’ released on the back of the minister’s recent Twitter tirade over the ‘Jaga Jaga Reloaded’, made a number of allegations including one about Keyamo’s assailant using Stephanie Otobo, a Canada-based singer, to blackmail Apostle Suleman, the clergyman who battled a relationship scandal years ago.

A part of the lyrics from ‘diss song’ reads: “Keyamo, in 2018 when you got appointed, I thought you were still a comrade. I thought you could effect change in your government. That’s why I recorded ‘Obasanjo Write Buhari Letter’ to help you in that process,” he sang.

“Yes, a lot of people supported Buhari but we all regretted it. Keyamo, your government is full of propaganda. Nigeria is no longer safe. Kidnapping our children in their own schools. Blood flowing in our cities and villages.

“Extremism na hallmark of your government, abi you wan cover Pantami link to terrorist. Is your government not a cabal wey dey pamper terrorists? No be today nyash dey back. Use Stephanie Otobo blackmail Apostle Suleman.”

Edris Abdulkareem has gone to the studio for Festus Keyamo pic.twitter.com/F71W44Youv