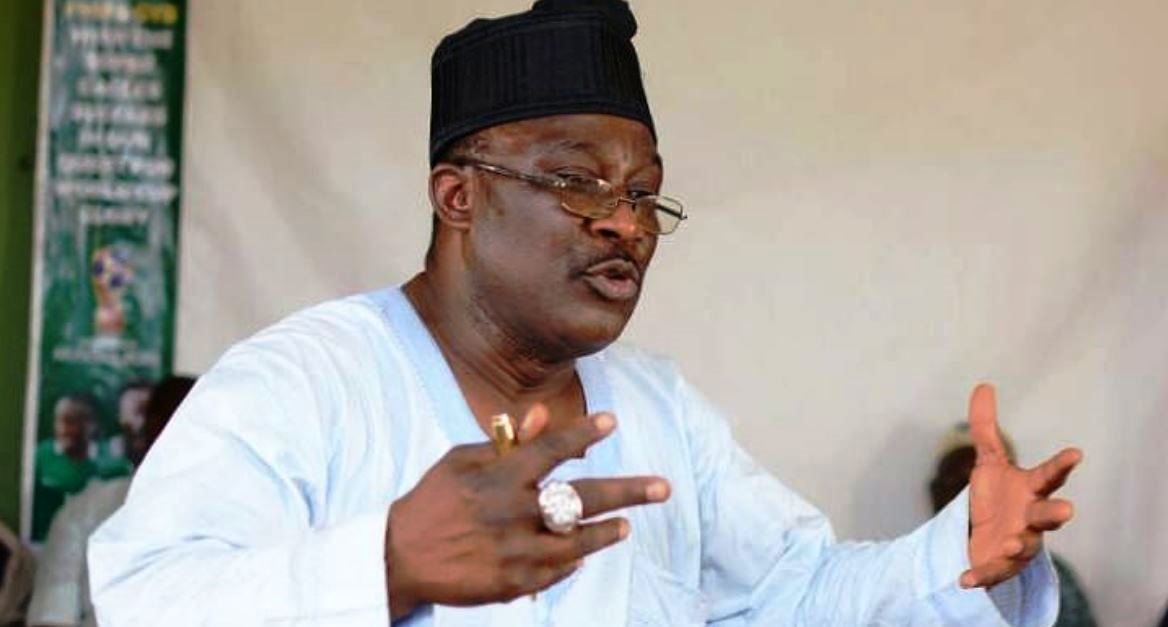 The Senator representing Kogi West Senatorial District, Smart Adeyemi, has revealed the solution to farmers-herders clashes in the country.

Speaking with reporters on Friday, Adeyemi said the only to bring about peace in the rural communities is to encourage the modern way of farming and motivate more young Nigerians to make a career in agriculture.

Adeyemi urged the Federal Government to establish at least three universities of Agriculture in each of the geopolitical zones to actualise the plan.

He said, “The passage of the bill seeking the establishment of the Federal University of Agriculture in Kabba is a right step in the right direction particularly in resolving the frequent cases of farmers-herdsmen clashes.

“The reason is that we would have young educated farmers who will go into livestock business and that will reduce the issue of frequent clashes we are experiencing all over the places.

“More than ever before, this is the time to have more universities of Agriculture in Nigeria.

“This is because in agriculture lies the strength of our currency as a nation. It is through agriculture that we could get millions of our graduates into farming, take them off the streets and make them productive.

“There are quite a number of cash crops that could be exported but we have not really encouraged it. When we have enough universities of Agriculture, we would have young men who would go into agriculture and by extension, some of them could set up cattle ranches so that they could complement the beef production and its exportation.

“By so doing, we would get more foreign exchange earnings to boost our economy.

“It is on this note that I am appealing to the President to sign the bill seeking the establishment of the Federal University of Agriculture
into law.

“It will accelerate Nigeria’s economic activities, it will encourage young persons to make a career in agriculture.

“It will end farmers-herders clashes by producing more young graduates who would know the technologies that are required to set up a modern cattle ranching.”