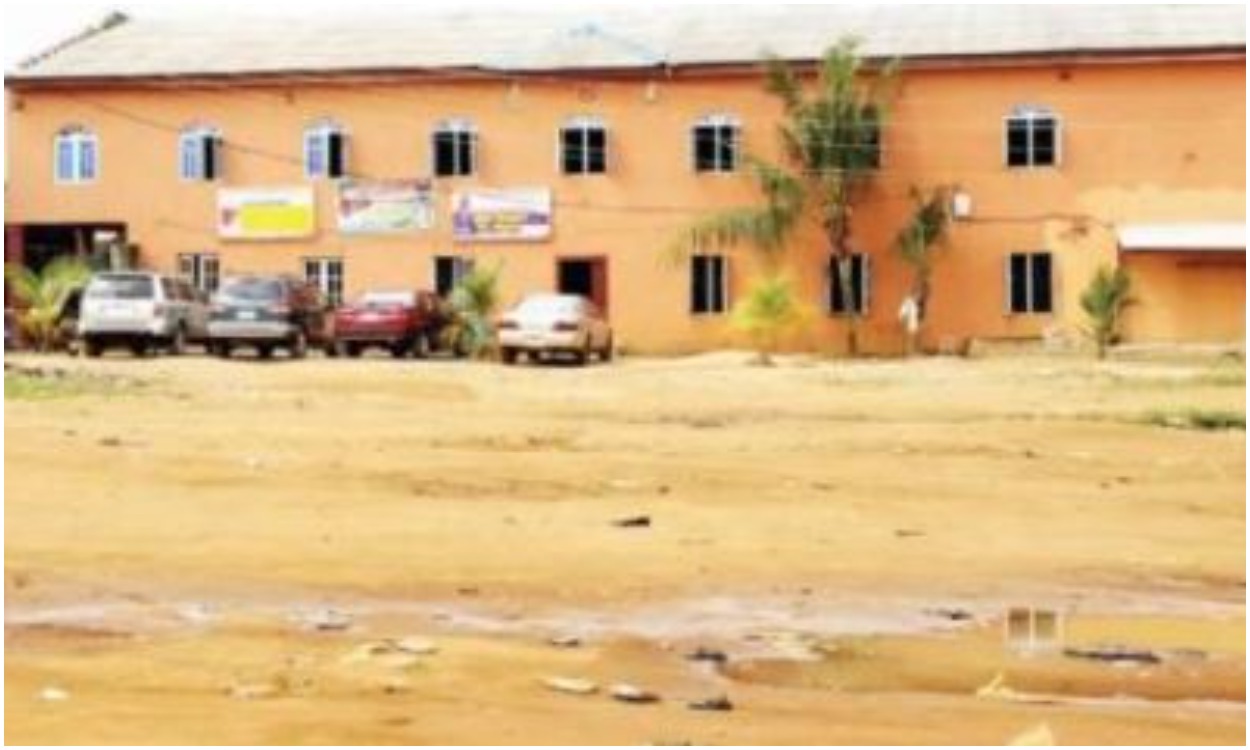 A Nigerian woman, identified as Joy Owoyele has died in the Isheri Olofin area of Lagos State after going on a dry fast for 10days.

Naija News gathered that Owoyele was on a 14-days fast when she collapsed on the 10th day at the Christ Apostolic Church.

According to resident pastor, Alfred Sunday,Owoyele lost consciousness during the spiritual exercise, she was rushed to the Igando General Hospital for treatment, adding that she died in the process.

Sunday said, “She came for prayers and nothing more. Before the day of the incident, we held a vigil and she was fine. Her fasting was supposed to be for 14 days, but the incident happened on the 10th day. God is my witness, there is nothing hidden here.

“Her daughter, Oluwatise, was also with her in the church during the spiritual exercise and they always slept together. The incident happened around 7am. I was praying on the altar when one of the church members informed me that she had passed out.

“When I moved closer to assess her, I observed that she could not stand up and when I called her name, she answered faintly. We had to rush her to the Igando General Hospital for treatment, but she died.”

The pastor explained that he went to the Idimu Police Station to report the incident, adding that during investigation, the police detained him and the General Overseer of the church.

He stated, “When I reported the incident, the police took my statement and that of the victim’s daughter. But the General Overseer and I were detained for three days and the police also visited the church to conduct an investigation.

“But the family insisted on not pressing any charge and after the police investigation, we were released. I met with the woman’s family immediately after the incident and they accepted what happened as fate.

“During the spiritual exercise, she was fasting and praying, and usually broke her fast with honey and water. But on the 10th day, she became very weak and we had to rush her to hospital to save her, but she died.

“After the incident, we insist that anyone embarking on fasting and prayer in the church must break with pap instead of honey and water that we usually use. Anyone who refuses won’t be allowed to embark on the spiritual exercise in the church.”

Further findings revealed that the family was making plans to convey the victim’s remains from the Yaba General Hospital mortuary to her hometown in Ekiti State for the burial rites.

A source, however said Owoyele had been fasting and praying on her own over her failed marriage before she sought spiritual help in the church.

“The woman’s daughter said she was in the habit of running from pillar to post in search of spiritual help so that her husband, who had abandoned her and her daughter for seven years, could return,” the source said.

“Around 7am on the day of the incident, Owoyele fainted and was rushed to the Igando General Hospital, where she was pronounced dead.

“Detectives led by Inspector Bridget Edosa visited the scene, inspected the corpse and deposited it in the Yaba General Hospital morgue for autopsy. The case is under investigation.”