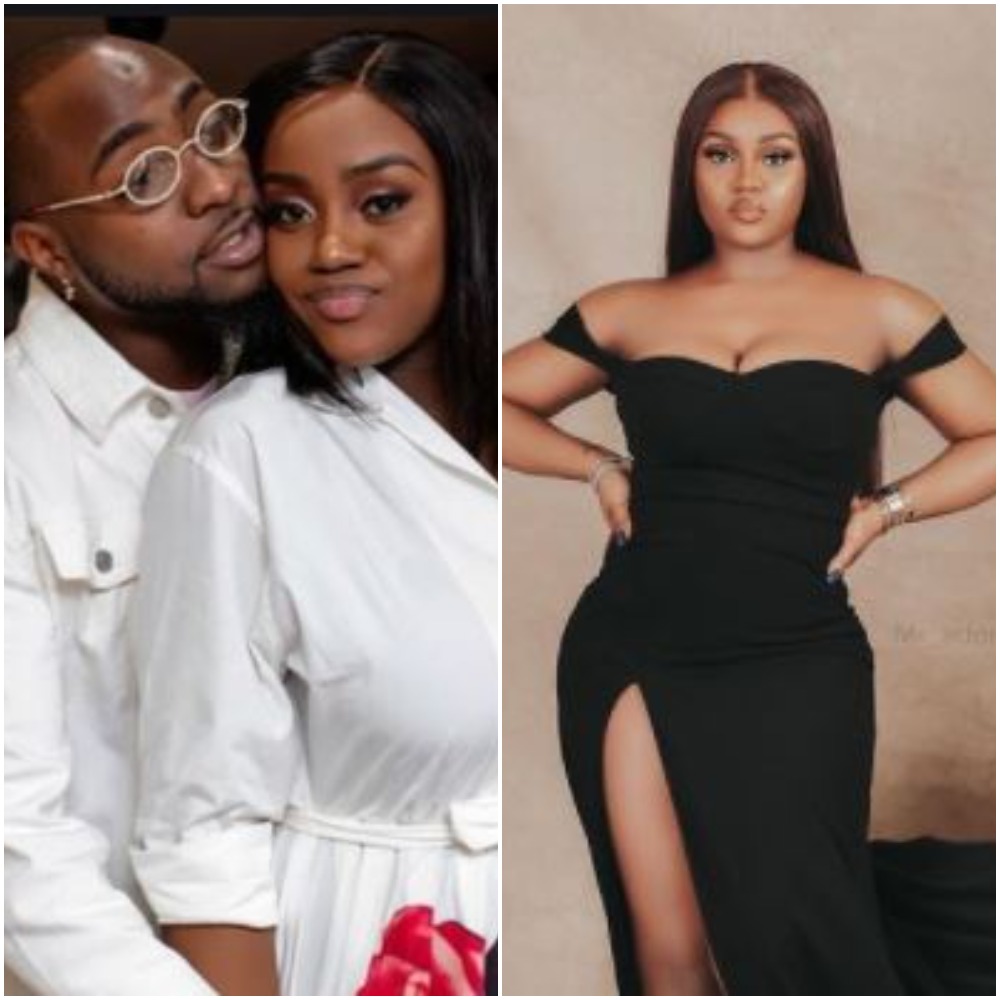 This comes weeks after it was rumoured that Chioma reportedly dumped her engagement ring and moved out of their Banana island home. Soon after, viral photos of Davido loved up and kissing his new American model girlfriend, Mya Yafai surfaced on social media.

Failing to acknowledge his 4th baby mama’s birthday today, Davido however, via Instagram stories, posted a photo from a new project(A musical video), he recently released.

Meanwhile, Chioma Rowland via her social media page shared stunning photos of herself as she turns 26th.. Sharing the photos from her birthday shoot, Chioma captioned it;”God is so good… 26 and blessed!!” 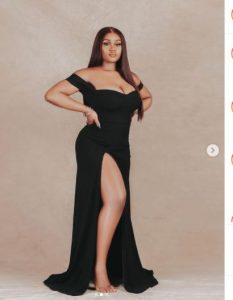 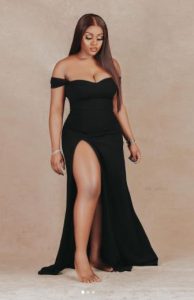 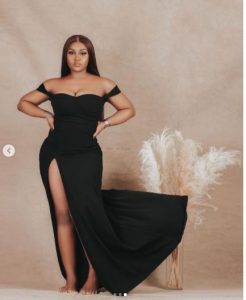