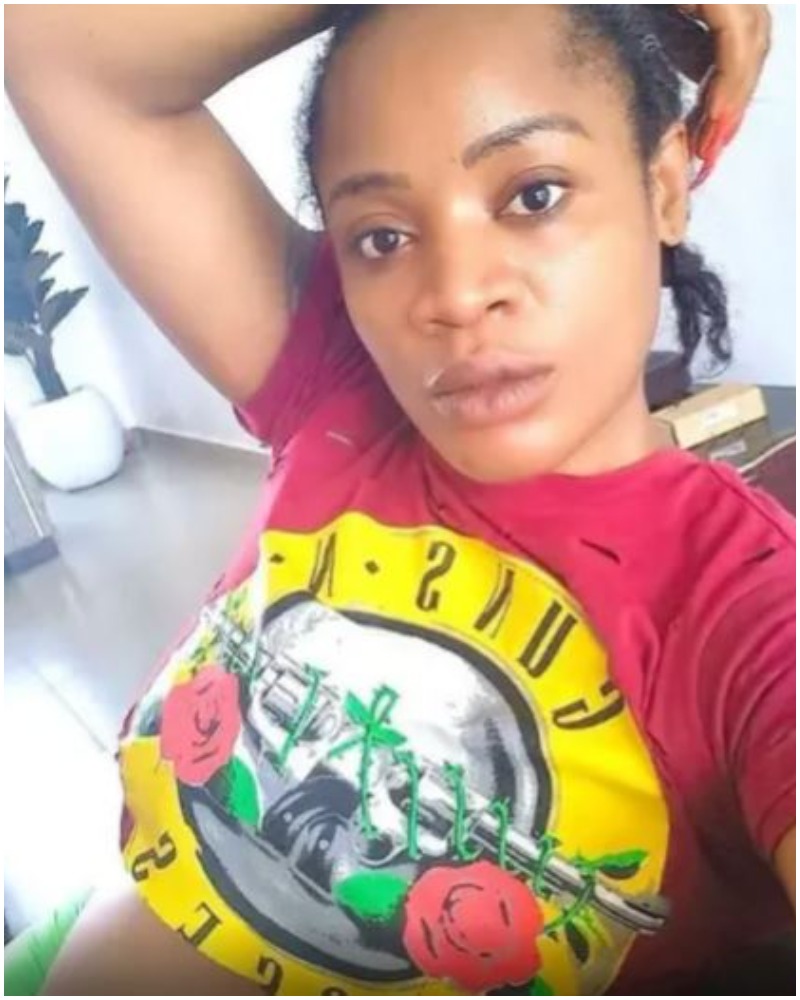 Nollywood actress Uche Ogbodo has opened up on why she’s presently dating and pregnant for a young boy.

Naija News understands that controversial blogger, Stella Dimoko shared a video of the actress and her supposed baby daddy, identified as Bobby Maris, having some good time in a club.

The video, however, sparked reactions from social media as many perceived him too young for the actress.

Reacting to this, Uche Ogbodo, in tears revealed that she has been in several abusive relationships with men older than her.

She also added that, in most of the relationships she has been in, she found no joy or peace, revealing that her first baby daddy made life a living hell for her.

‘I found joy and peace in dating the young boy’ – the actress concluded in the live video.