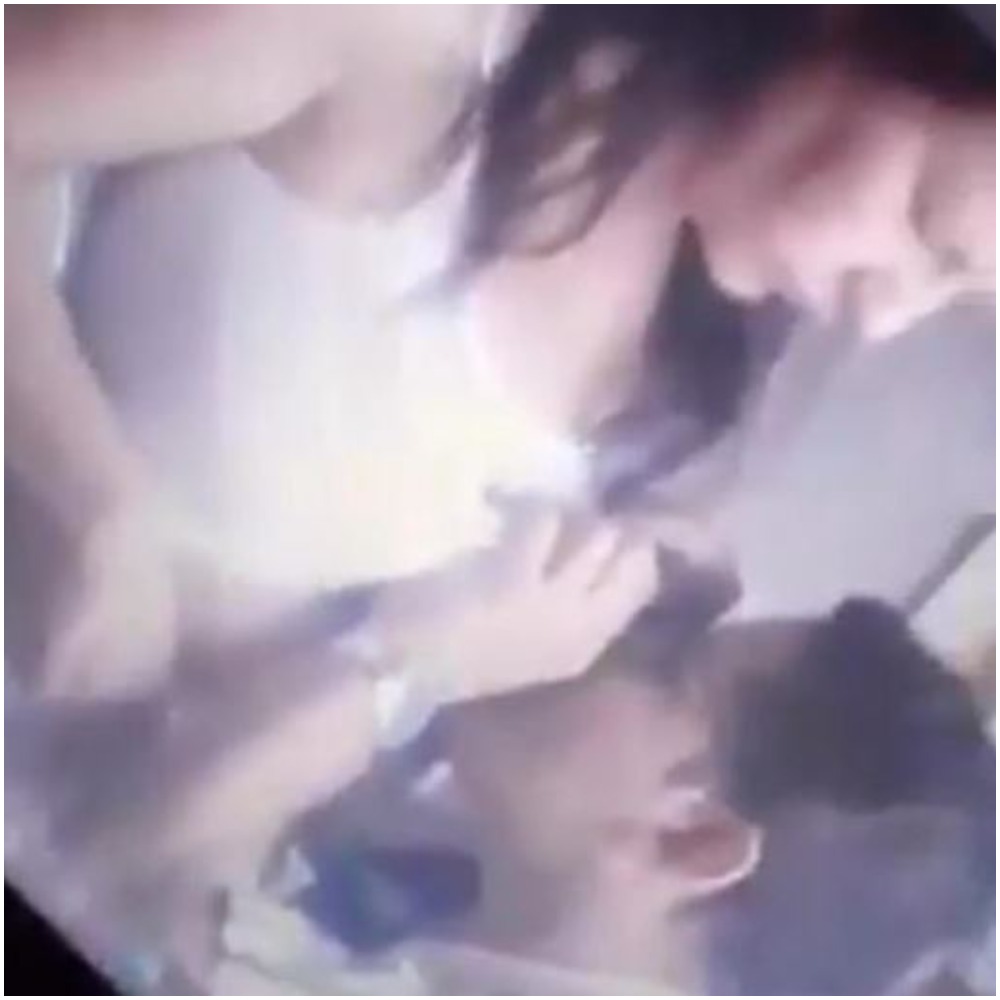 In Colombia, an American school teacher has gone viral after he was caught sucking his wife’s breasts, forgetting to turn off his camera during a Zoom class with teenage students.

Naija News gathered that Ruben Dario Parras, is a physics tutor at the Educación Educativa San Vicente de Paul Catholic school, in Palmira, Colombia did not realize his camera was on during a zoom class.

In the viral video, Ruben, who didn’t realise his camera was on was seen lifting up his wife’s blouse before he appeared to kiss her left breast as the 16 and 17-year-old pupils watched on.

He was forced to apologise after inadvertently sharing the moment with the class of 16 and 17-year-old pupils.

One of the students at the Educación Educativa San Vicente de Paul Catholic school, in Palmira, Colombia, can be heard sniggering as she watches, ‘Oh my God’ and cringes as her teacher canoodles with his wife.