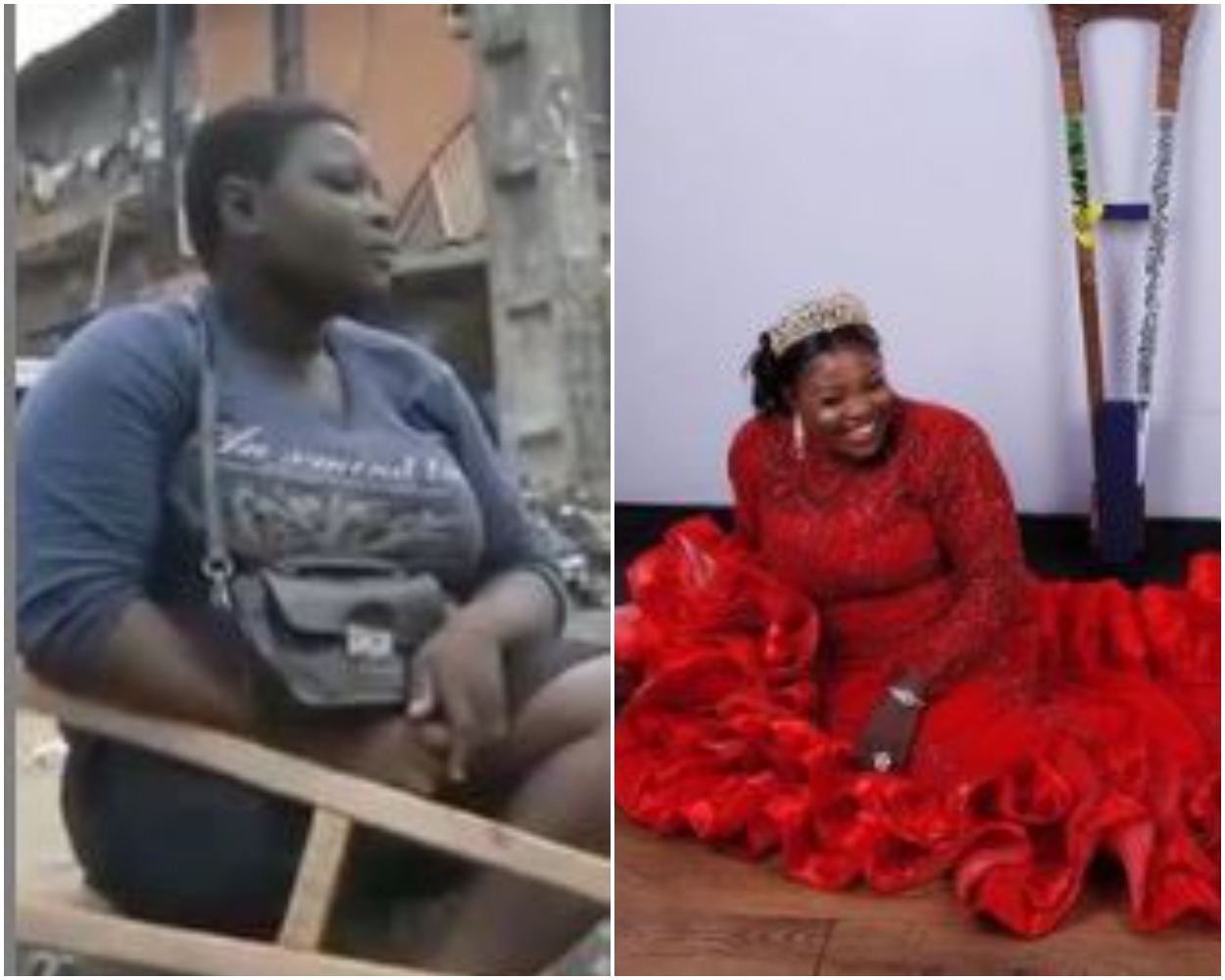 The Lagos state Commissioner for Information and Strategy, Gbenga Omotoso, has denied the viral reports that the state government withheld the money donated to viral amputee hawker Mary Daniel.

It is understood that earlier in a report which alleged that the Lagos state government withheld Mary’s money after finding out the single mother ”lied” about her condition.

Which prompted some Nigerians via social media to demand that the state government release the funds to the lady.

PM News reports that during an interview with Staf FM today April 29, Omotoso said that the government had no plans to deny Daniel of her N25 million donation. According to him, what the government did was to ensure that she was not molested and safe to do whatever she intended to do with the money raised for her.

According to Omotoso, Mary is free to set up her dream supermarket store in Lagos State since it was in the state that fortune smiled on her.