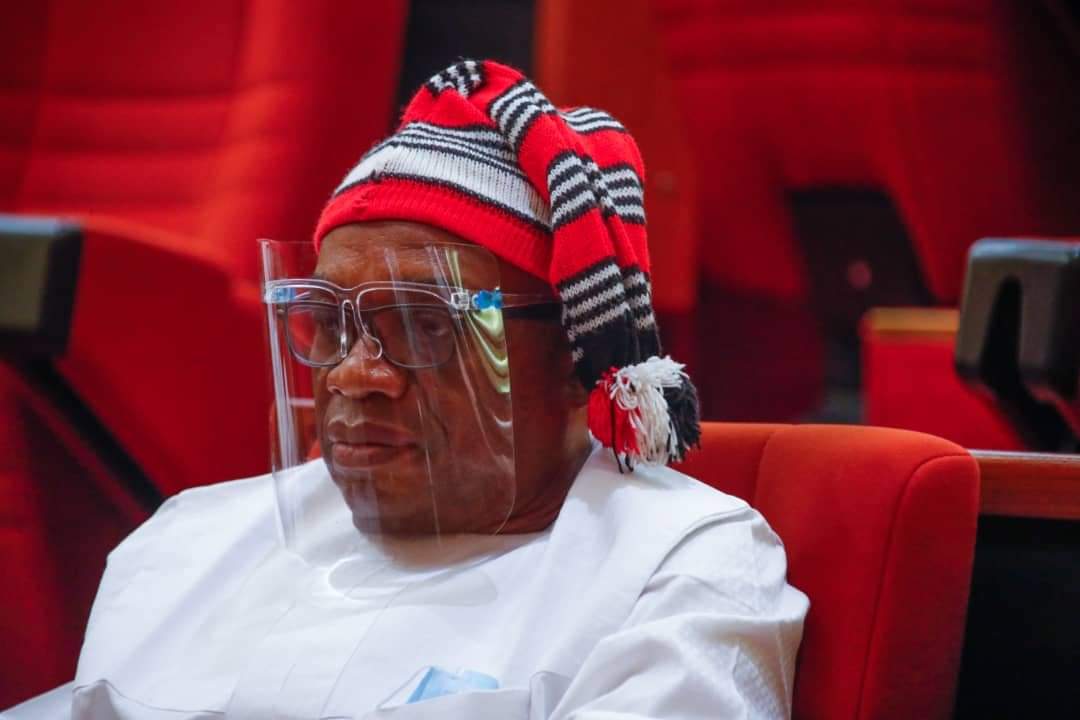 Former Abia State Governor, Senator Orji Uzor Kalu has revealed the reason behind his interest in buying Arsenal Football Club back in 2020.

The Senate Chief Whip in a chat with newsmen on Wednesday said his interest in Arsenal was purely based on business to make money as he is not a fan of the English Premiership club.

In November 2020, Kalu had shown interest in buying a 35% stake in Arsenal.

Kalu however disclosed that despite writing a formal letter to the club to make his intention known, Arsenal failed to follow up on his proposal.

“I wanted to use Arsenal to make money. Because it is a business. Honestly, I am not an Arsenal fan.

“I put a bill before for them to sell the club but they were not serious in selling the club. I pray that they will listen to the words of nature.

“I sent them a bid and interest, and just replied me that they will get back to me.

“I think this is what the problem is. We were serious. Backed up with one of the biggest bank in America to do this bid,” he said.

The club not only dominated the local league but also did exploits on the continental stage, winning a back-to-back CAF Champions League in 2003 and 2004.

PSG had taken the lead into halftime but Pep Guardiola’s City fought back in the second half, dominating the game and eventually turning the match around.

Things got worse for PSG when midfielder Idrissa Gana Gueye was sent off in the 77th minute of the game.

The win with two away goals was a vital win for City but PSG are not out of the competition as they have a fighting chance when the two clubs meet again next Tuesday for the second leg in Manchester.