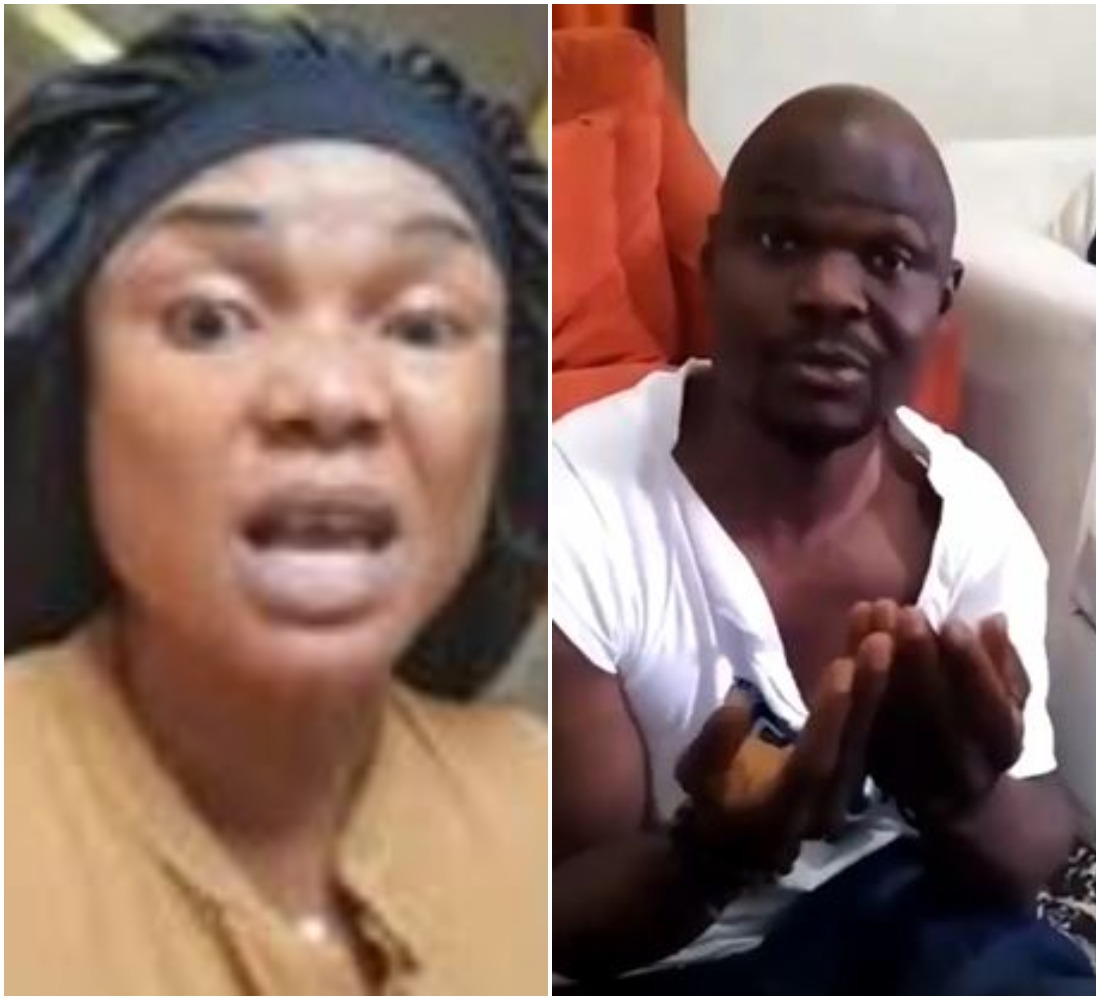 Nollywood actress, Iyabo Ojo and comedian Princess have stormed Panti police station to protest the release of Baba Ijesha, which is scheduled for tomorrow.

Naija News earlier reported that senior officials at the Lagos State Police Command have disclosed that Nollywood actor Olarenwaju Omiyinka, popularly known as Baba Ijesha, may be released Friday following a directive for his release.

Reacting to the report, the 43-year-old actress and some concerned mothers stormed Panti police station and have successfully stopped the rapist of an actor from being released tomorrow.

Sharing a video on her instalive, the actress said;

“We are here at Panti, and he still here. They are not bailing Baba Ijesha, we are here, and we have sorted it out,’ He is not going anywhere!'” she said in her Instagram live.