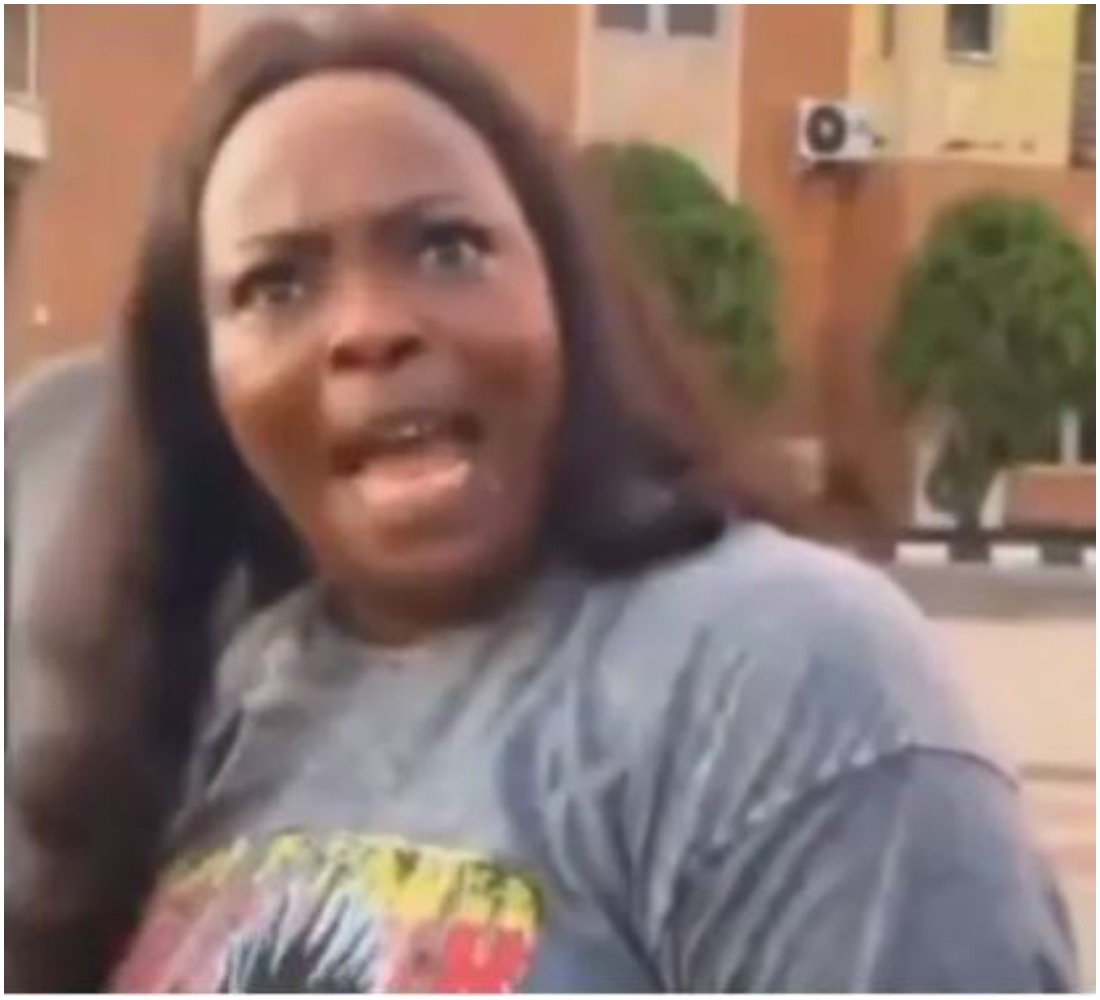 Nigerian lady,identified as Iyeloma, has weighed n this ”cut soap for me” that has been trending on social media.

The lady who is based in Warri, Delta State, has revealed that girls are the ”king of soap”.

This is coming after last week; a shocking video became a growing sensation on social media depicting the moment a group of young men gathered at a cemetery to shower while also chanting incantations.
According to social media commentators, many believe the young men are internet fraudsters who are trying to use fetish means to dupe unsuspecting foreigners.

Reacting to the video, a lady said Warri girls go to the cemetery to take their bath. She also claimed that some use the water they used to wash their private parts to cook for people to eat at Enerhen junction in Warri.

Watch her speak below;