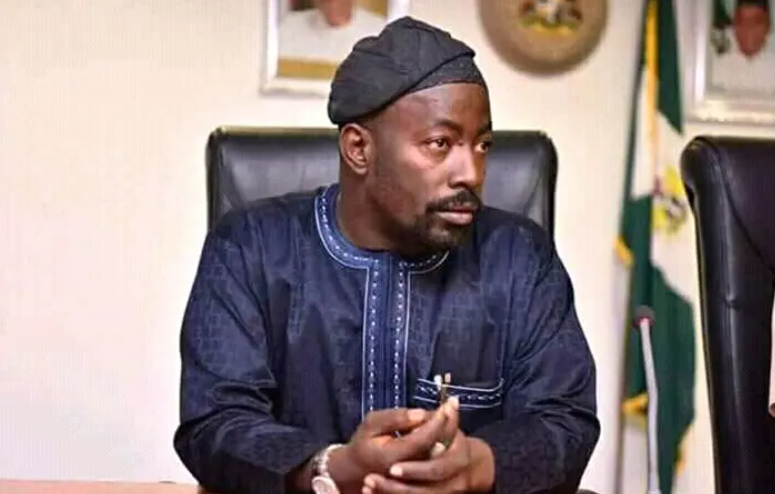 The Kaduna State House of Assembly has declared the seat of the immediate past Speaker, Hon. Aminu Shagali, vacant.

In an interview with Channels Television on Tuesday, spokesman of the Assembly, Tanimu Musa, said Shagali’s seat was declared vacant for being absent from all legislative activities for more than a year without any reason

He explained that by such action, the former Speaker, representing Sabon Gari constituency, ceases to be a member of the House for violating section 109, subsection one, paragraph F of the Constitution of the Federal Republic of Nigeria.

Musa said that the Clerk of the Assembly has been told to communicate with the Independent National Electoral Commission (INEC) to set up a new date of re-run for the seat.

Speaking further, Musa said the State Assembly has suspended four of its members for violating various rules of the House.

He said the four members including two former Deputy Speakers of the Assembly are suspended for a period of 12 months.

According to Musa, three among the suspended members, Hon. Shadalafiya representing Kagarko constituency, Isah Hazo from Basawa constituency, and Yusuf Liman of Makera constituency were suspended last year for nine months in an attempt to impeach the incumbent Speaker, Yusuf Zailani.

They were later slammed with another 12 months suspension for fresh offences.