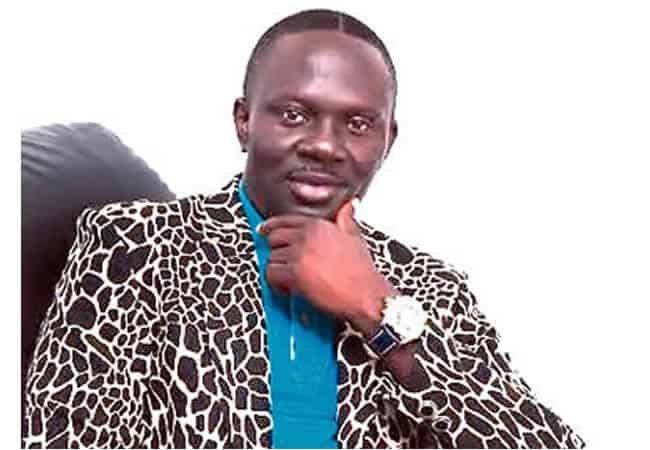 A member of the Peoples Democratic Party (PDP), Kassim Afegbua, has asked the anti-corruption agencies in the country to probe the party’s leadership over alleged corruption.

Speaking on Monday when he visited the offices of the EFCC and ICPC to submit his petition, Afegbua asked the two agencies to look into the financial transactions of the PDP National Chairman, Uche Secondus.

Afegbua, a former spokesman for the PDP Presidential Campaign Council, alleged that much of the financial transactions of the PDP under Secondus have been shrouded in mystery and accused the leadership of a deliberate attempt to short-change the party in the build-up to the 2023 general elections.

In the petition, he asked the anti-graft agencies to look into and scrutinise close to N10 billion that allegedly accrued to the party’s purse from 2017 till date, especially those that were as a result of sales of nomination forms for presidential, governorship, House of Assembly, and senatorial elections.

Afegbua said the PDP leadership needs to lead by example by ensuring that there was transparency and accountability.

He accused Secondus of not living up to the expectations of strengthening the party to play its formidable role as a virile opposition party.

Afegbua alleged that the national chairman avoided the use of the party’s bank accounts and used one Morufu Nigeria Limited as a conduit pipe for financial mismanagement in the sales of forms in 2019.

Describing the alleged action as an aberration, he called on the EFCC and ICPC chairmen to urgently ensure that due diligence was carried out to safeguard Nigeria’s democracy and guarantee the interest of the party’s members.

Afegbua stated that should the anti-graft agencies delay in carrying out their investigations, he would have no option but to seek legal redress in the court.