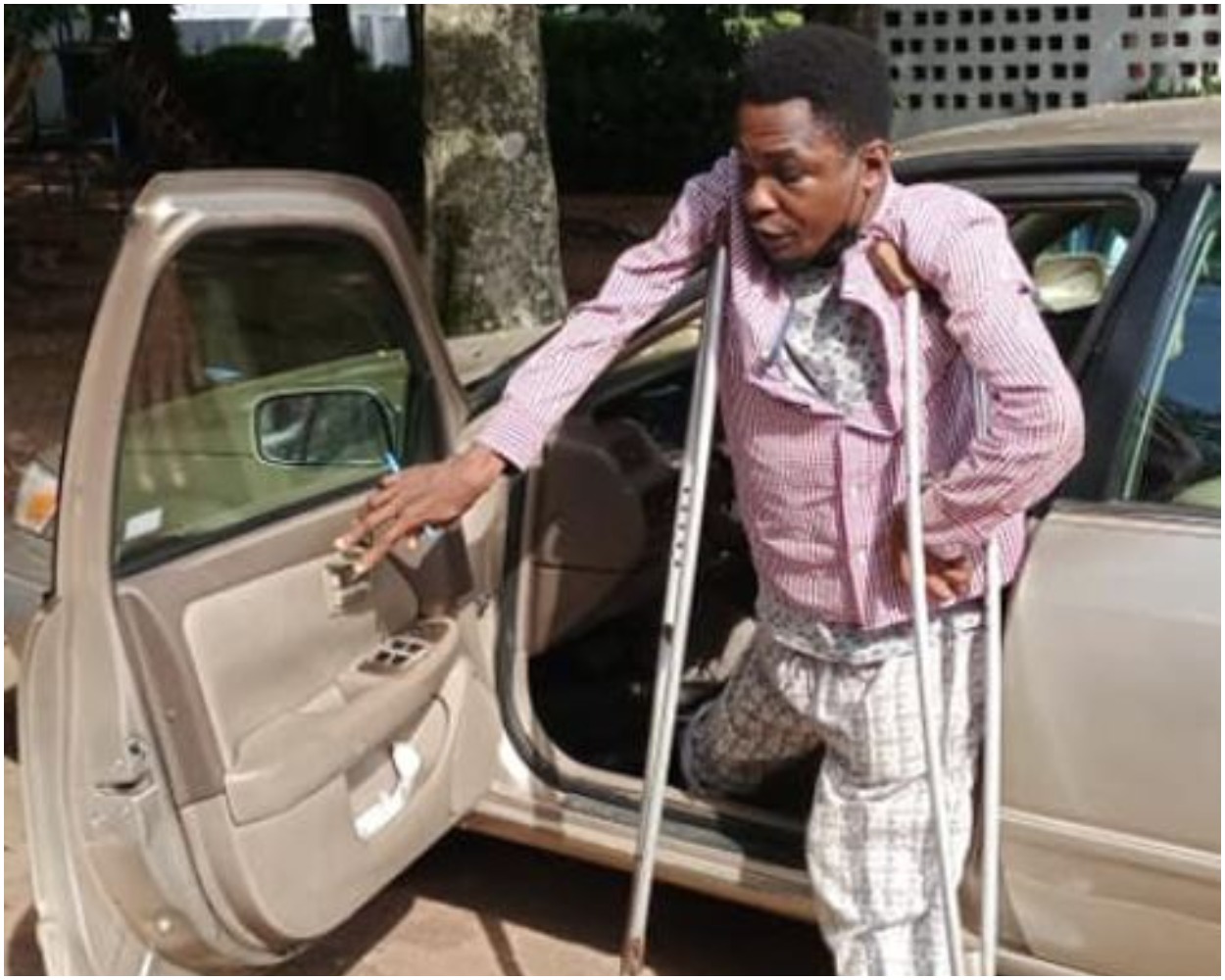 A physically challenged man, Ogbeni Kingsley has cried out for help after he was assaulting by a youth leader in Obazagban community, Ikpoba-Okha Local Government Area of Edo State.

It was understood that the human rights activist and member of Edo Civil Society Organisations, Osazee Edigin, the youth leader identified as Joshua Edo assaulted the victim, who happens to be an old friend, for calling him by his name instead of “chairman or people’s chair”

“Somebody beat me black and blue because he saw me as a nobody. I was driving last Saturday (April 24) when I saw an old friend of mine at Obazagban community. He said I called him by his name and started beating me up. He said why would I call him Joshua instead of chairman or people’s chair. He beat me for more than 20 minutes. He was blowing me from the car, dragged me out of the car and blow my face. I have never seen this kind of theing in my life.” he narrated.

Meanwhile, the assault case is currently being heard at Evboriaria Magistrate court. 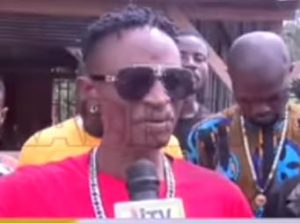 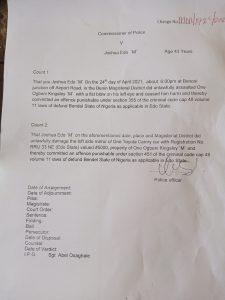 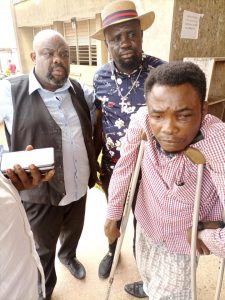