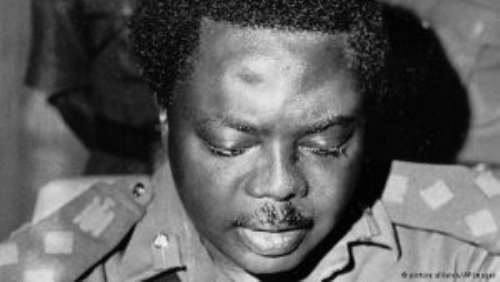 Nigeria’s Minister Of Information and Culture, Alhaji Lai Mohammed, has revealed that the country is facing serious security challenges due to the consequence of the 1975 coup d’état. 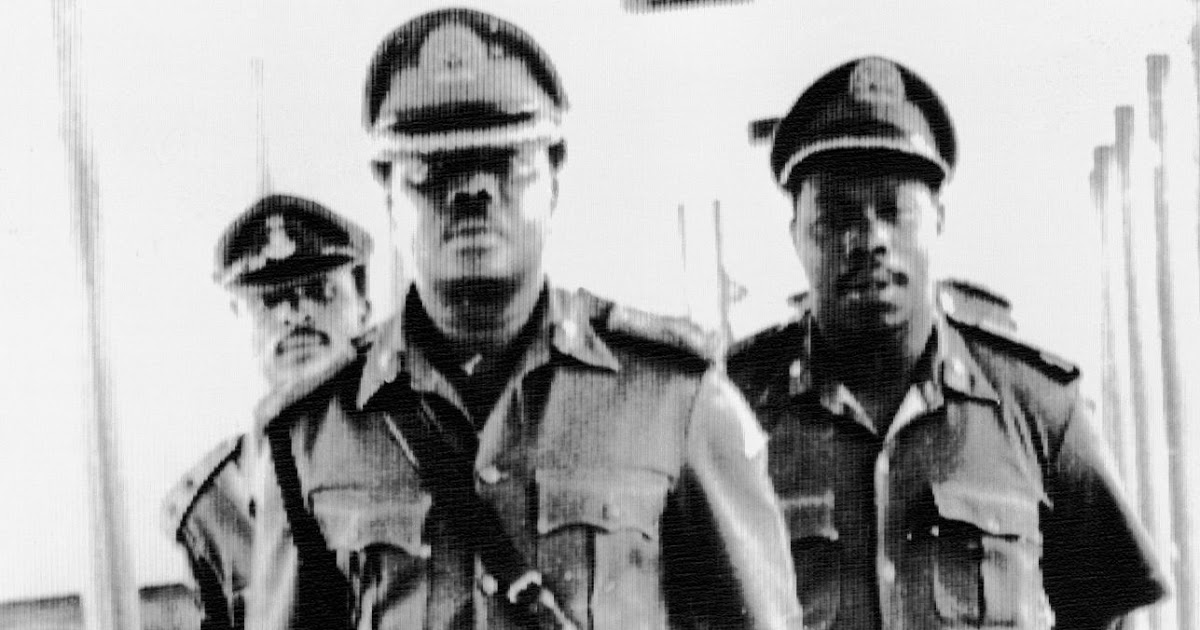 Brigadier General Murtala Rufai Mohammed, the new head of state, with Brigadier Obasanjo his Chief of Staff (right) arriving for an inspection at the former Head of States residence in Dodan Barracks 7/31.

Speaking on Channels Television on Monday night, Lai Mohammed the lead discussant at the town-hall meeting on national security organised by the federal government narrated how the Gowon government was planning to ensure free and compulsory primary education for children of school age.

He stated that the idea which was conceived to prevent another civil war in the country was jettisoned after the 1975 coup which sacked Gowon.

According to the minister, militant and insurgent groups have a ready army to recruit from the country’s 13.2 million out-of-school children, hence the heightened insecurity in Nigeria.

Lai Mohammed said: “The fact is that in 1973, we were informed by the lead discussant and that the government of the day then had a retreat and said there must be a national pledge that what is that thing that we must do to ensure that we did not go through another civil war.

“The government of that day came out with a decision that what will prevent another civil war is to ensure that anybody born after January 1970 has free and compulsory primary education.

“Regrettably that administration was overthrown two years later and all the lofty ideas and all the preparations that were needed to ensure that every child of school age acquired free and compulsory education were jettisoned.

The minister said it was consequently resolved at the town-hall meeting that all three levels of government “must ensure that we go back to that and ensure at least free primary education for the first nine years for each child”.